“Winter must be cold for those with no warm memories. We’ve already missed the spring.” Love hurts and love delights, but never in equal measure. Because all things come to an end, the best we can do is to assure that as we look back on a voyage, we do so with contentment. Relationships, be they romantic or platonic, have their share of rough seas. Some sink, and some are smooth sailing until a divergent path causes both parties to drift their separate ways. Some reach one destination, and some lose their course only to emerge further on intact from a gale.

We always hope that the people we welcome into our lives are for keeps. They raise us to our feet when have fallen, shine a light on us when we are lost, and hold sacred our secrets. Their goodness affords us a glimpse of paradise. I am grateful that I have never been betrayed… every friend and love interest have been trustworthy… though I no longer remain in contact with many of those to whom I was closest. Such is life. Nothing is permanent. Paradise – that’s a fixed state that exists in the hereafter. Or in romance movies. Through Facebook, we do try our best to hold on, which is utter folly, for Facebook hardly counts in sustaining a relationship. The photos on a person’s account wall don’t include us; messaging is a cop out for a heart-to-heart conversation; and clicking the Like option to a posting barely expresses the extent to which we care. Instead of regaining for us an intimacy lost, images of our once dearest pals getting married, starting families, and growing old reveal how they have thrived without us.

As a freshman at Tufts University, I was a kid fresh off the plane from the Philippines, socially gauche and intimidated by the Greek system, which was a major component to assimilating into campus life. My roommates, one from Puerto Rico and the other from a Massachusetts town called Franklin, rushed at the same fraternity and formed a bond as brothers. Even so, Jorge and David F accepted me as a buddy. With Jorge, the connection was cultural. We Filipinos are Latin in our propensity for dance music and melodrama. (http://www.rafsy.com/films-1960s-1990s/the-law-of-desire-lunacy-and-obsession/)  He and I were more Barry White than Bruce Springsteen, “Love’s Theme” our favorite White composition, and we regaled over balladeers to Tagalog and Spanish songs affecting heartache with voices that cracked, as if they were breaking down in tears. Jorge had hawk eyes and Ernest Borgnine brows, thick and bushy. His favorite past time: weekend fiestas with other Latinos at Tufts. David F, an all-American athlete handsome in the mode of a news anchor (think Tom Brokaw), possessed an openness to diverse cultures no matter that he had never boarded an airplane until November of our freshman year to spend Thanksgiving in New York. He was the first person I came out to, and after our graduation up until the second millennium, we kept each other abreast with our jobs and personal happenings.

The candidness in my friendship with David F bolstered my confidence as a gay man so that when I moved to San Francisco in 1990, I found my niche in the LGBT community. Eric, a flirt of the highest order, constantly wore tight shorts to show off muscular legs. Tony was his foil, a gregarious presence with an enormous smile and a baritone voice. They were both Filipino. Sean was Vietnamese and himself into weight training. On the subdued side, he was soft spoken and wore metal-rimmed glasses that gave him a studious air. David V was half Filipino, half Mexican, with full features and thick, high hair that never fell into disarray. Together we dined, worked out, and went clubbing. We exchanged opinions of what it was to be men of color in a subculture that promoted as the epitome of male desirability the Caucasian Adonis. At last, I found friends I could relate to, who empathized with my insecurities, struggle with self-image, and quest for love.

Each of these guys, from David F to David V, has blessed me with memories to cherish. “An Affair to Remember” (1957) occurs in several forms like the movie itself, which has undergone quite a few versions, the most popular being that with Cary Grant and Deborah Kerr. Nickie Ferrante (Grant) and Terry McKay (Kerr) meet on a cruise. The opening credits reveal the time of year. The trees in Central Park are bare of leaves. The ground is white. The silhouette of the Empire State building towers in the background behind a gauze of mist and snowflakes. Yet how warm it is on the cruise… companionship is the antidote for frostbites… and how can we ask for better company than two of the most beautiful movie stars of the day, entangled in an affair beset with conflicts. Nickie is fiancé to an American heiress (Neva Patterson). Terry is girlfriend to a rich man (Richard Denning) who provides her with financial support.

The two are so sophisticated that it’s incredulous he’s actually hard on cash, laboring as a billboard painter upon terminating his engagement on account of Terry, while she, single again for the sake of Nickie, earns a paycheck as a nightclub chanteusse. He’s also got a grandma (Cathleen Nesbitt) who lives in the South of France, in a house perched on a hill. Baroque furniture decorates the interior, while a miniature Eden beautifies the premise. Grandmother Janou is hardly lacking in funds. Still, an obstacle other than another man and another woman needs to prevent our lovers from living happily ever after as the ship docks in New York.

So Nickie and Terry agree to meet at the top of the Empire State Building in six months, the projected time Nickie gives himself to be an economically stable man, which indeed he becomes as his canvasses sell like lemonade on a blistering summer day. “I was looking up,” Terry later says of the afternoon when she was rushing through the Manhattan traffic to keep their rendezvous. “It was the nearest thing to heaven,” she says of the iconic edifice. Nevertheless, averting our eyes to the sky instead of focusing them on a busy street is a reckless move. 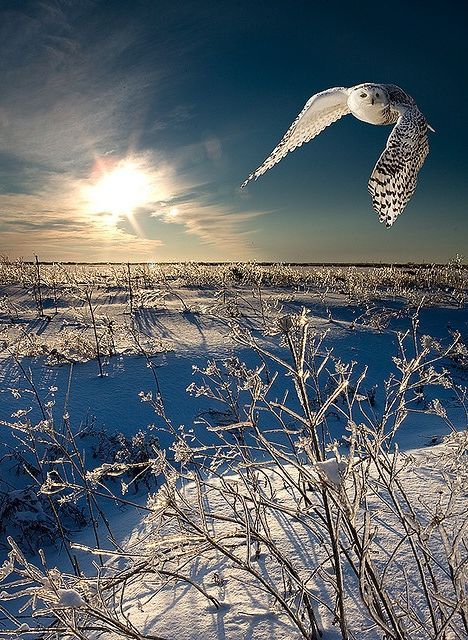 What a voyage for Nickie and Terry. As Terry says on the final night of the cruise, “We’ve already missed the spring.” Since they are of a certain age, they see this as their last chance at true love, and therefore, the decision to go full steam ahead, whether or not they reach a shared destination, lose their course, or sink. Whatever the result, they would live adored in each other’s memories. As for me, my own aforestated friendships didn’t come to a stormy halt. Since some of us moved to other cities, geography caused us to drift apart. The one relationship charged with tension would be that with Doug. (http://www.rafsy.com/films-1960s-1990s/edward-scissorhands-a-volatile-friendship/)

Doug and I last saw each other in September of 2016, when he visited me from Los Angeles and stayed at my place. We’ve been friends since 1991. That would be close to 26 years. He’s Mid-Western American. I’m Filipino. Despite the cultural difference, we are similar in our global education (he had spent a college year in Scotland while I in France) and affinity for nice clothes (Ralph Lauren pants for less than a hundred bucks at I. Magnin’s closing sale). Above all, we come from a common family background, one that emphasizes traveling as a means of intellectual enhancement and personal growth. Paired with a physical attraction, we had plenty to talk about, which has not been the case in recent years. Much has gone on with us that we have not confided in each other. Doug has compared our rift to a sibling leaving for boarding school; the kinship remains, but the distance has caused a change in the relationship. His two-week visit was curtailed to two days, during which a yelling match erupted over my persistence for an Uber that never showed up and his mess of food crumbs in my kitchen.

“Turn the boat around,” Terry McKay implores in “An Affair to Remember.” It is now summer in New York. Autumn will f0llow soon enough, winter in its stead, and then Terry will be another year older. Hers is an impossible request, for in life, the past can only be relived in remembrances and, when that fails, in art. But we do have second chances, even when we’ve missed the spring. For as long as we are alive, nothing is ever finished.

Friends and lovers have a way of coming back; herein is our piece of heaven on earth. 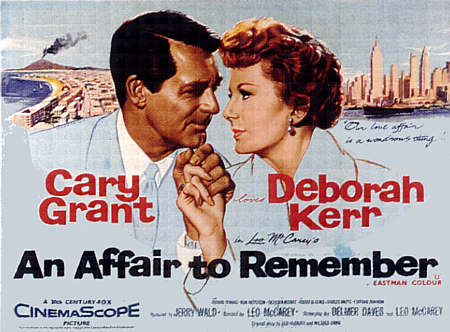