Thus goes one of the most famous tag lines in advertising history as purred by Kelly LeBrock. With a flip of the hair and a rapturous smile, she makes Pantene shampoo something for a man to fantasize about. Should we ever wonder how females responded to the commercial, watch “Weird Science” (1985), the John Hughes comedy in which our supermodel plays a dream woman a pair of horny geeks (Anthony Michael Hall and Ilan Mitchell-Smith) brings to life by feeding magazine cut outs of her image to a computer. As a teen girl (Suzanne Synder) gripes over LeBrock, “She’s so beautiful, and her body is… it’s gorgeous. I mean, what would I be compared to her?”

The question sums up the enigma Kelly LeBrock must have been to those born in her ilk. However, adulation had not always been the lot of this libidinal creature. Because LeBrock was not all-American, her look was at the start slow to catch on, particularly in the Philippines, where people to this day idealize the United States as one step close to heaven. As a result, I credit myself for having discovered her.

The year was 1983. I was a high school junior when one day my Filipino literature teacher allowed us students to spend recess in the classroom. An issue of Vogue was making the rounds. When the magazine landed on my desk, I opened it to a fashion pictorial, and what graced the pages caused my head to throb as if I had just unearthed Nefertiti’s bust. Those lips – voluptuous, sexy, as delectable as strawberry; the sensuous gaze; the haughty stance… LeBrock displayed the qualities of history’s most fawned upon femmes fatales, from ancient queens to the seductresses of the camera, starting with Garbo (http://www.rafsy.com/films-1920s-1950s/flesh-and-the-devil-the-sound-of-an-original/) and culminating with the celluloid sensation of the day, Nastassja Kinski (http://www.rafsy.com/actors-models-directors/nastassja-kinski-the-eternal-tess/).

“I don’t find her pretty at all,” a girl said. “I like the gloves she’s wearing,” said another. The guys couldn’t get past the lips, and not in a favorable way either. They found the lips flagrantly large. Indeed, they were; hence, my instant attraction. LeBrock was unlike any actress or model before her, and I’ve always been one for a peculiarity, something or someone that doesn’t adhere to a standard edict of beauty but that commands our attention because the object or person possesses a certain je ne sais quoi. That was LeBrock. Contrary to what second millennium film viewers believe, the full lip craze did not begin with Angelina Jolie.

To no avail, I insisted that LeBrock was gorgeous. Nonetheless, I was sure that someday my friends would change their minds; nobody could be that blind for long. The day came with the release of “Woman in Red” (1984). Pre-“Weird Science,” the film was the first to cast LeBrock as a dream woman, this time one in fleshly form, the target of an advertising executive’s adulterous cravings. Set in San Francisco, “Woman in Red” follows Teddy Pierce (Gene Wilder) as he stalks the mysterious beauty through a maze of urban hills and landmarks reminiscent of “Vertigo” (1958). (http://www.rafsy.com/films-1920s-1950s/vertigo-in-search-of-the-perfect-mate/) (Trivia: the Brocklebank Apartment Building, which features prominently in both movies, is located a block away from where I live.) 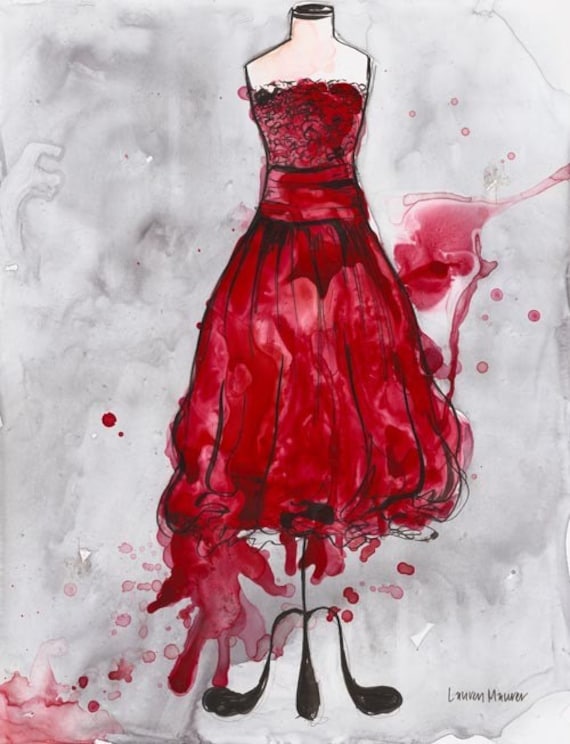 Suddenly, Kelly LeBrock was a sex symbol to every pubescent boy and CEO. “Woman in Red” was best viewed on betamax, given the machine’s feature that allowed for slow mo. “Kita yung kiki,” gushed my friend, Jonathan, in reference to a scene in which LeBrock flashes her privates as she wraps herself in a bed sheet. We can surmise that the tape section containing the segment must have been marred due to incessant rewinds.

Although I gloated over the realization of my prophecy, the means to the end disappointed me. “’Woman in Red’ desecrates the idealized image of her,” I commented to a guy when the subject of LeBrock came up a few years later in college. He laughed. Herein is the difference between a heterosexual and a homosexual man. A straight male is attracted to a woman on a carnal level. A gay one, such as myself, appreciates her on an aesthetic level. Herein, as well, is the difference between a figure in stasis and one in kinesis. The former invites the spectator to project one’s own ideas onto the subject, endowing him or her with characteristics that ingratiate one’s wants and needs. The latter humanizes the subject. Speech, movement, thought… all factors that expound on an individual’s three-dimensionality… permit less room for fantasy.

In hindsight, no other model could have done what LeBrock does in “Woman in Red” and “Weird Science.” Christie Brinkley is perfect in “National Lampoon’s Vacation” (1983). The role called for a California blonde to pose and pout in a white dress in front of a red Ferrari, white being the color and a Ferrari the flashiness synonymous with the American West Coast. LeBrock, on the other hand, exuded a continental persona – dark-haired, aloof, European exotic. Certainly, other models might have qualified. Joan Severance and Carré Otis come to mind. Despite being American, they were more sophisticated than girl next door. But the lips were a key factor, and only one among the contenders stood at the forefront in that department. 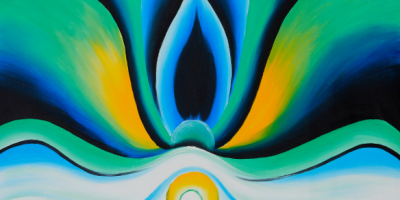 Kelly LeBrock got was she deserved. The woman reeked of animal magnetism. A pity had she not been cast in either film, thus forever remaining invisible to mankind. Regardless, I can’t help associating her with a passage from the novel “Palace of Desire” by Nobel-winning Egyptian author Naguib Mahfouz:

… she has descended from heaven and is wallowing in the mud, after living grandly over the clouds… she’s allowed her cheek to be kissed, her blood to be shed, and her body to be abused.

These are the thoughts an intellect by the name of Kamal harbors for Aida, a woman he is enamored with but whom he holds in such a lofty plane that upon her betrothal to another, he considers it a defilement that she should partake in a physical union with a man, no matter that the man is to be her husband. Kamal can’t even conceive of Aida emptying her bowels. He reminds me of my own early opinion of Kelly LeBrock. The fellow may as well be gay. 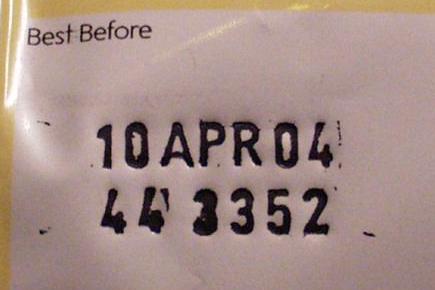 Alas, as a film historian declared of Jayne Mansfield, “Sex is an expendable commodity.” Kelly LeBrock could not be a pinup forever. Not only did she age, but she also gained weight, a ton of a lot of weight. In 2005, she procured media attention as a participant in “Celebrity Fit Club,” undergoing rigorous exercise and diet, all under the specter of her once bombshell statistics of 34-23-36. How reassuring it must have been to millions of women that a Cosmo cover girl, the unattainable ideal, should suffer as they did from negative body image. Of the public’s reaction to her plus size physique, LeBrock has said, “Sometimes people have been cruel, and people aren’t always nice.” (https://www.youtube.com/watch?v=6HV9IEYTPKc)

None of us can ever be as we were in our twenties. Such an aspiration is unnatural, inhuman. Fortunately, the goddess who descended to earth in “Woman in Red” and “Weird Science” is an obsession of the past, and the lady behind the image has trimmed down by a method realistic to a human being in her fifties. “I grow all my veggies and make my own cheese and yogurt,” the former model/actress said in a 2013 interview. “To work the land full time keeps me so fit that I haven’t worked out in seven years. I clean the pool myself, muck out the pigs and the horses.” (http://www.dailymail.co.uk/tvshowbiz/article-2402408/Kelly-LeBrock-comes-hiding-photoshoot-reveals-toll-drugs-divorce-took-her.html)

At last, Kelly LeBrock has found peace, a tranquil existence in a Santa Barbara ranch. Life goes on.