I have seen Alfred Hitchcock’s “Vertigo” (1958) about five times, but only in my last viewing a couple of years ago did I have a visceral reaction to it. I’ve always been intrigued by “Vertigo” – the mesmerizing images of San Francisco bathed in fog and mist, the beauty of Kim Novak, the chronicle of an era now lost – and up to this point, I saw it as nothing more than a thriller. In actuality, the genre element is merely incidental to the underlying theme of objectification, passion, yearning, and unrequited love.

“Vertigo” is a dark spin on the Pygmalion story. 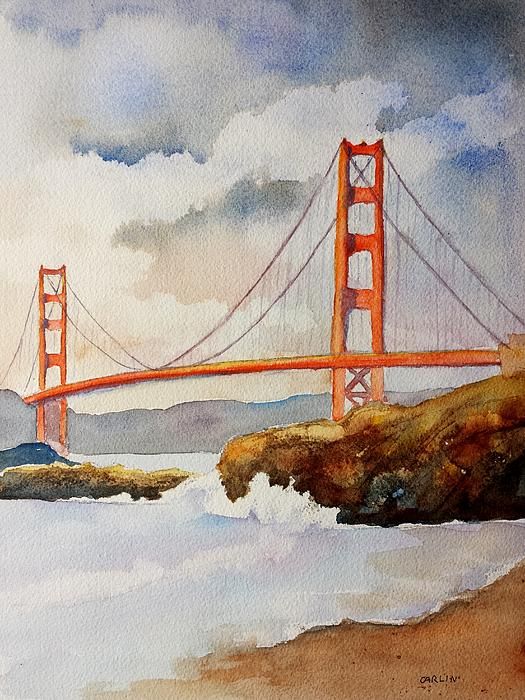 Here you have Madeleine (Kim Novak), the suicidal wife of millionaire Gavin Elster (Tom Helmore), who hires Detective Scottie Ferguson (James Stewart) to watch over her. The task has Scottie trailing Madeleine through a vista of San Francisco landmarks from the Golden Gate Bridge to the Legion of Honor, on hilly streets and in winding alleys. In muted colors like a painting cloaked in a veil, San Francisco is the perfect place to stalk a woman and to fall in love. Scottie finally meets Madeleine when he saves her after she jumps into the bay. He takes her to his home, keeps her warm under sheets and by the fireplace. A series of rendezvous follows, hugs and kisses, but Madeleine is cryptic in her talk. She ultimately lures Scottie to a mission outside the city, where she falls into a delirium and plunges to her death from a belfry. Scottie has a nervous breakdown, a logical reaction when you consider reality. Half the world has Scottie in them -men enamored by beautiful, loony women who stir in each male a desire to save and protect. A man fails, then he crashes into a wall. Scottie’s dead end is the psychiatric ward of a hospital, enclosed by walls as sterile as a strait jacket.

Fortunately for our doleful detective, Hitchcock gives him a second chance. Upon his release, he meets Madeleine’s doppelganger in the body of a woman named Judy, whom he molds after Madeleine’s image by dressing her as Madeleine dressed, dyeing her dark hair blonde, and ignoring her pleas of acceptance: “I remind you of her, the one that’s dead… I want you to love me. If I let you change me, will that do it? If I do what you tell me, will you love me?”

We hear it all the time, the platitude that true love means embracing a person in the form that he or she already inhabits, flaws included. Coercion to change a partner is a hornet’s nest. Scottie is not entirely alone, though. He has Midge (Barbara Bel Geddes). Talented and pretty, nurturing and comforting the way a best friend is, she is the kind of woman who keeps a man anchored in the sensibilities of life. She even has a job and wears glasses, which means she must be bookish. This is the problem: Scottie doesn’t see her for the blessed things that she is because she’s earthy rather than goddess-like.

Talk about the odyssey of one man’s search for the glorified woman ending disastrously. History abounds with tales of passion that had risen because of the vision of perfection the admirer bestowed upon the admired and then had collapsed once the vision tarnished – the Duke and Duchess of Windsor, Prince Charles and Princess Diana, Aristotle Onassis and Jackie Kennedy, Samson and Delilah… Think of how often idealization of a mate occurs in our own lives. Ultimately, the ideal is a figment of the imagination.