“Breakfast at Tiffany’s” (1961) is one of the dearest love stories ever put on camera, a marriage between romance and fashion set in a city mythological in its reputation of limitless possibilities. The imagination gorges on Manhattan’s concurrence of Greenwich Village bohemia with Fifth Avenue affluence. It’s not everywhere that we see ladies who have as their table partner a Saks shopping bag as they masticate on chicken tandoori to the performance of a belly dancer. This is why the place ranks number one as the most filmed metropolis in the world, the birth place of many of cinema’s classics. Of course, “Breakfast at Tiffany’s” would not be what it is if not for its star. Only Audrey Hepburn can actualize our daydreams of a kiss on a rainy day while draped in a trench coat priced at a month’s rent, on a pavement the likes of Balanchine, Brando, and Bernstein themselves once trod on. She is an icing of winsomeness on a cake of sophistication – the qualities needed to thrive in this behemoth of an island. 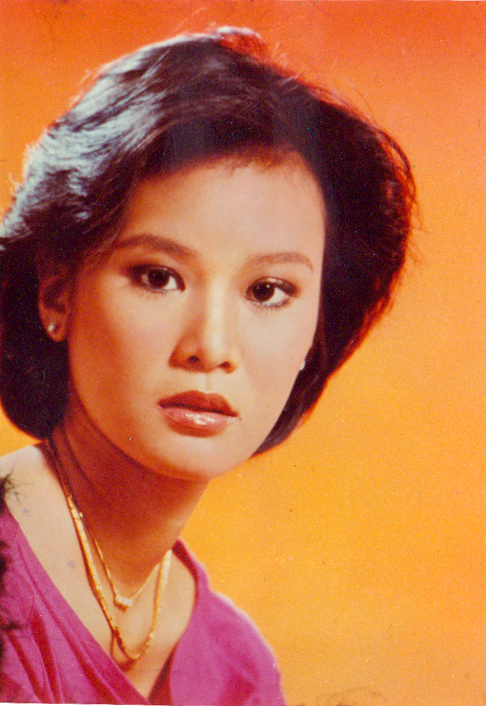 No wonder my sister, Anna Maria, took to New York when she left Manila at 17 to start college at Sarah Lawrence College. The year was 1980. Although that’s two decades after “Breakfast at Tiffany’s” premiered, the hold that New York has on Holly Golightly (Audrey Hepburn) rang true for my sister. The name brand paradise was inevitable. Upon leaving home, my sister was already flowering into the lady my mother had always wished for. Her high school wardrobe consisted of skintight Calvins and Gucci heels paired with a Gucci bag, a far cry from the yellow nurse shoes of her prepubescence. Long hair that she flipped and blow-dried replaced a mullet cut. She walked with the grace of a gazelle, stooped shoulders, like chicken pox, an ailment of the past.

The stunner my sister was evolving into had first been apparent to me the year we lived in Walnut Creek, where she was enrolled at Carondelet, an all-girls high school in which her uniform was a blue plaid mini-skirt. I was in the sixth grade at Bancroft Elementary when she picked me up one day after class. At the homeroom threshold, too shy to step in, she smiled and gestured with a wave of the arm for me to come out, her one knee bent in a Barbie pose. “Rafaelito’s sister is really cute,” I overheard Dan say, the residential Italian-American jock who, with longish black hair and a lean athleticism, could have passed as Scott Baio’s little brother. New York provided the fertile soil for my sister to fully bud. She got offers to model in commercials and hair videos, and on the street, passers-by male and female, young and old, would give her a double take.

On her first homecoming from Sarah Lawrence that Christmas, my sister buzzed with stories of late nights out, an existence free from the confines of parental control and a curfew. Prettied up in heels and a little red dress, she danced at Xenon and was the toast at Columbia shindigs. Although she had the prerequisite little black dress, red was her color, her way to scream, “I’m here!” She could have been Lula Mae exulting in her persona of Holly Golightly. Like Holly, my sister was also a vanguard on the latest trends. Kulot shorts and espadrilles, knickers and ballet slippers, micro-minis and off-the-shoulder sweatshirts… she had them all, packed in her suitcase for every trip to Manila when school was out.

Excited as we were to have her home, my father would sit her down and say, “Now to discuss your credit card expenses…” As for my mother, she was agog over her daughter’s embrace of femininity, herself a dresser who during her university days was a sorority girl courted by many. My sister’s childhood hobby of assembling 3,000-piece jigsaw puzzles wasn’t anything my mother could relate to (neither could I), but shopping… the two women in my family at last found a common ground thanks to the Shangri-la of America. 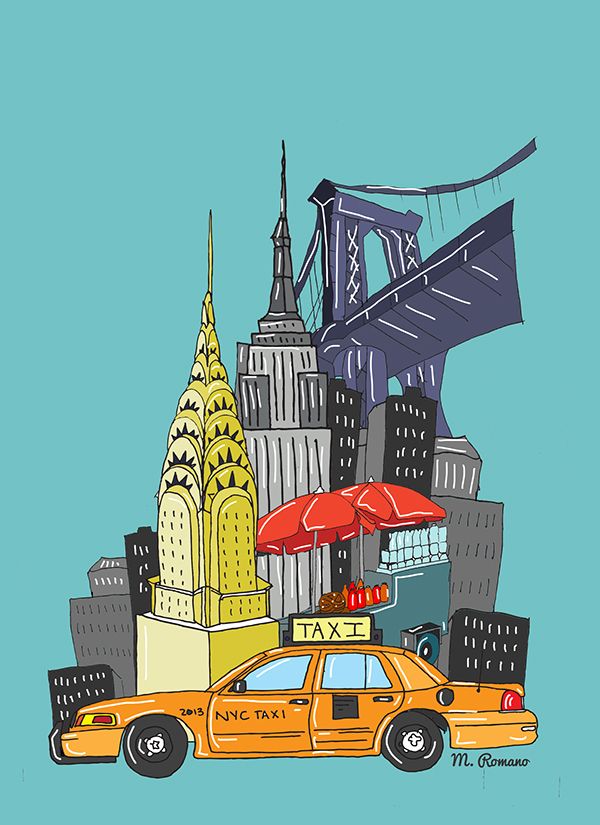 I got to experience Manhattan when my sister transferred to Barnard College/Columbia University her junior year. While she was enrolled in summer classes, I stayed with her during my break from high school. I had never experienced such freedom as I did in those three weeks, an interlude from my reality of a world viewed largely through the scope of a movie on a betamax cassette. My sister had not been exaggerating. New York freedom is one so indelible to the very young that I had to write about it in a novel 30 years later:

June 1983. What a hot summer that had been. The sun made me feel sticky and there was hardly a breeze. Manhattan that summer was dust, hot air blowing out of subway grates, sweat, hot air emanating from yellow cab ignition pipes, soot, hot air gushing into revolving doors. Every New York tourist site – the Statue of Liberty, the MOMA and the Guggenheim, even the Chrysler Building – I have no words for. I didn’t visit any of them nor did I care to. What excited me was the collection of boutiques and outdoor restaurants at Columbus Circle and, in the evenings, Danceteria, a three level nightclub that would be famous for having discovered Madonna. Revelers flaunted spiked Mohawks, breasts through sheer tops, and chains on leather. Even though I was 16, I looked 13, and the club never carded me.

Back in Manila to resume school, I was all about New York, amusing (or annoying) friends with tales of dancing till dawn and strolls amid skyscrapers, pretzels sold out of pushcarts and Broadway marquees. I lugged around an issue of Vogue or GQ atop my textbooks for all to see. The glamour poured on their pages was syrup to my fantasies of a life in the city that never sleeps. I wanted to be as gorgeous as Richard Gere in “American Gigolo” (1980), the caress of Giorgio Armani on my back. (http://www.rafsy.com/actors-models-directors/richard-gere-love-is-love-is-love/) Classmates must have thought I was one pretentious schmuck. Forgive me, everyone. I was. Holly makes pizazz seem attainable. Though she isn’t rich, her daily wear is Givenchy, and her flat is no slum. She lives in one of those brownstone houses essential to New York’s mystique. Her upstairs neighbor is a hunk, Paul Varjak (George Peppard), a writer who’s got a closet of blazers courtesy of a Park Avenue matron (Patricia Neal). These society dames… you know that if they’re to subsidize a kept man, it would be with a charming dig, the furniture hand picked by Billy Baldwin, interior decorator to the crème de la crème of East Coast dwellers. Yup, I am erudite on Café Society junk. I can also tell you that every New York beauty from Dorian Leigh to Gloria Guinness had claimed to be the paradigm for Holly Golightly. It’s possible. Truman Capote, creator of our heroine, knew them all. Or they could just have been daydreaming because that is what the city does to a person. Model, actor, writer, paid pleasure provider… whoever we may be, the will to make it big in Manhattan affixes us on the Empire State Building like a jewel on a crown.

And so we dive into the vortex below of yellow cabs and plexiglass. Not for everybody, New York. Either we love it or we don’t… the word like doesn’t apply to it… and if we love it as my sister did, then we are never the same person as when we first arrive. My sister had set foot in New York with a purpose – to combine a skill for joining pieces to a jigsaw puzzle with an aesthetic vision so that she could be an architect. Although the prettiness and the modeling were an accident, they contributed to the simultaneous blossoming of body and mind. Today she is a partner to an architecture firm she founded in Manila, her romance with New York having ended years ago. She still goes back to New York, though, and for reasons other than consultation with a business partner who is based in Connecticut. The place will always bear meaning to her; much of the woman she has become started there. New York will always have meaning for me, too. Because of the summer of ’83, I chose to go to college in Boston. While not Manhattan, the city on a hill allowed me my chance at independence, to drift as Holly and Paul do on a moon river of dreams: a best-seller, a profile in Vanity Fair, and sunshine through rain clouds in the form of a lover’s kiss.