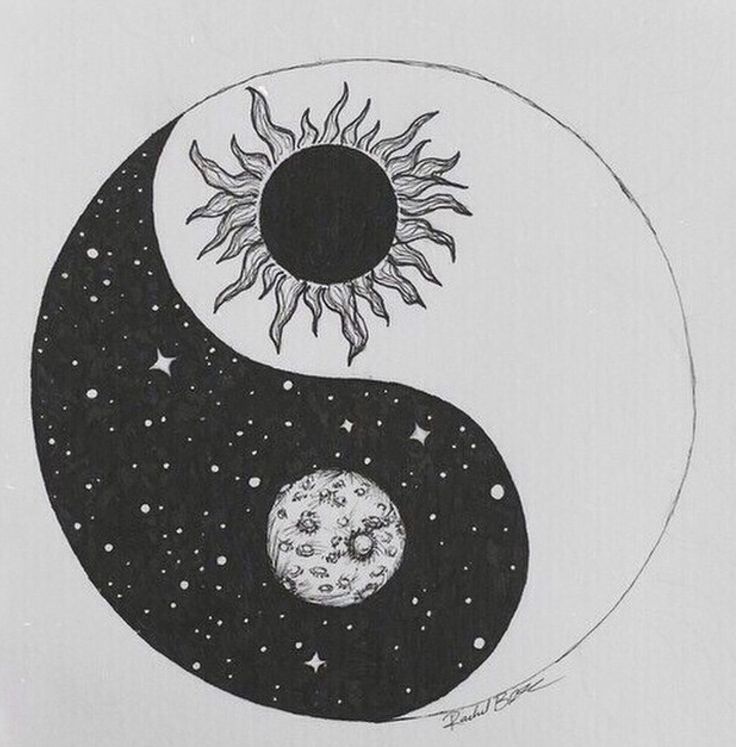 “Casablanca” (1942) is a movie that during its production was saddled with a recipe for disaster. Two different versions of the ending were shot because nobody had a clue where the story was going. The script changed on a daily basis, rendering useless hours of memorizing lines and internalizing characters, each of whose essence was altered upon the omission of one scene and the inclusion of another. More vexing was that the onscreen chemistry between Humphrey Bogart and Ingrid Bergman was non-existent once the camera stopped rolling. As Bergman’s eldest daughter, Pia Lindstrom, put it, “I don’t think they were particularly simpatico.” (https://www.sfgate.com/movies/article/No-moonlight-or-love-songs-on-the-Casablanca-set-2596909.php) All this is no news. The mess that was “Casablanca” in the making is ingrained in Hollywood folklore, and the masterpiece that emerged from this mess has cast a spell so far reaching that through the decades “Casablanca” has become as integral to our collective psyche as the Rock of Gibraltar is to the earth. It is unlikely the spell will ever break as time goes by.

This raises a conundrum: how then is a classic created? As evidenced by “Casablanca,” one would be hard pressed to say that passion and love for a project lead to something wonderful. Neither Warner Brothers nor anybody else involved with “Casablanca” from the writers to the director had expectations of the film. It was considered another commonplace piece of entertainment Hollywood churned out yearly on an industry line basis, packaged for mass consumption and then meant to be disposed of and forgotten. During breaks, Bergman would retreat to her quarter in anticipation of a call informing her that she got the lead to “For Whom the Bell Tolls” (1943). That was where the glory for her was at, and certainly the rest of the crew was yearning for this fiasco to be done with so that everyone could move on to the real deal. Yet day after day, the writers wrote away, the actors adapted to on-the-minute changes, and director Michael Curtiz remained focused on a vision. Confusion and frustrations notwithstanding, no accounts of Bogart and Bergman exist of either one as having been a slacker. Everybody was there to do a job and do it everybody did, to the end. And that, perhaps, is a how a classic is created; people do their best under the circumstance and excel as a result. It’s like a love affair, really. When passion hits a roadblock, you stay committed. You learn to see your partner as a person, not as a projection of your lofty ideal, and together you work towards a life with a house free of plumbing issues, turkey on Thanksgiving, and vacations to faraway lands for a spicy dab of adventure. You do not expect perfection. You expect instead occasional disagreements and temper outbursts. You expect flight cancellations, defective orders from amazon, and spoiled sushi. You expect reality. If the affair ends, then it ends with memories of both of you as having once made something beautiful, discordances included.

Consider other creations hailed as great or a classic or a masterpiece or whatever other superlatives critics and historians bestow upon such creations indicative of seemingly superhuman talent. Margaret Mitchell confided to friends that she would be happy if “Gone with the Wind” sold a hundred copies. (http://www.rafsy.com/films-1920s-1950s/gone-with-the-wind-another-day-another-chance/)  Leonard Bernstein took a gamble with “West Side Story,” a musical so raw in its depiction of such social issues as gang rivalry and juvenile delinquency that it was feared too downbeat for Broadway. (http://www.rafsy.com/films-1960s-1990s/west-side-story-devotion-in-death/) Alfred Hitchcock’s “Pyscho” (1960) is a product of relentless editing. Of course, these examples differ from “Casablanca” in that their creators started out loving what they were doing. But you see what I’m getting at. Love wasn’t enough. For that love to be visible to the world, it took work, work, and more work, work absent of delusions of grandeur, work steeped in the hard facts of diligence, trial and error, disappointment, and perseverance. In the case of “Casablanca,” the work behind it produced a movie the American Film Institute ranked at the end of the century as third on a list of 100 of the greatest films of all time made in English. (“Citizen Kane” (1941) ranks number one and “The Godfather” (1972) takes second place.)

“Casablanca” tells the story of a love triangle that unfolds in the midst of World War II. That is all. Scarcely a sub-plot exists or even psychological complexity. It’s a safe film for marketing purposes since a romance in a time of strife offers plenty of conflict and excitement. However, it is the message that this particular romance imparts that has elevated “Casablanca” from light entertainment to a drama of deep philosophizing. I can think of no other scene in any film that conveys such life changing thoughts with total ease than in Rick’s final goodbye to Ilsa before she boards the plane to be with the husband (Paul Henreid) she planned on abandoning. Rick holds her on the chin, raises her face to his, and gazing for the last time into those eyes that glisten with tears and star light, he says one of the most famous lines of the 20th century: “I’m no good at being noble, but it doesn’t take much to see that the problems of three little people don’t amount to a hill of beans in this crazy world.” Rick is right. Jews are being incinerated in crematoriums. The Japanese Imperial Army has mobilized Filipino and American prisoners of war for a death march across the Philippine island of Bataan. Bombs are decimating cities in half the globe. Who cares about the misery of two men in love with the same woman?

Who cares about this blog? About my high aspirations of literary recognition? About my thoughts and feelings? Maybe nobody. Still, we all have our lives to live on this one planet that bears the fruit of human existence, and we need films like “Casablanca” because they remind us that in this crazy world, love is the noblest cause worth fighting for. I could disappear into a crowd of seven billion people, doing whatever it is everybody else does and probably be good at it and even content, or – like Bogart and Bergman and Curtiz, like Mitchell and Bernstein and Hitchcock – I could keep pounding away on what I love and am gifted at for a brush with greatness.