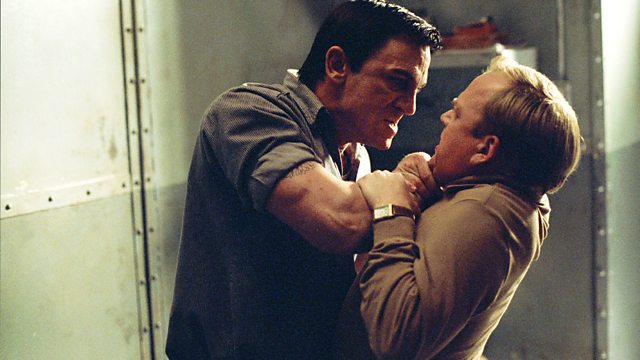 A literary critic has stated that had Truman Capote not penned “In Cold Blood,” the author would have been relegated to the footnotes of American arts and letters, his prose nothing more than confections of emotions. The tour de force saved Capote from this fate for two reasons: 1) he outdid belletristic convention by formulating a genre that he dubbed the non-fictional novel – fact presented in the format of a narrative, replete with dialogue, dramatic sequences, characterization, and atmospheric details; 2) his research provided a backstory that seized the public’s attention, a chronicle of love and betrayal that itself would be material for a movie – “Infamous” (2006) – 40 years after the book’s publication.

This pairing of professional conquest with personal catastrophe satiates a hunger in all of us. We common people yearn for excitement, if not in our prosaic dealings, then in the scandals of our public figures. For our consumption, tabloids elevate to a Shakespearean grandeur individuals whose lives are as dicey as the roles they play in the world stage of politics, sports, and the arts. That’s entertainment. In Capote’s case, that “In Cold Blood” involves the massacre of citizens in the bucolic region of Holcomb, Kansas casts a baneful light on the all-American value of small town, neighborly trust, and that Capote should fall in love with one of the killers evokes Desdemona, she whom Othello, her own husband, smothers to death with a pillow.

“Infamous” is an American tragedy.

The movie presents us a Truman Capote (Toby Jones) who is skittish and frivolous, a New York gossip who hops from one socialite and social scene to another, dapper in scarves purchased at Bergdorf Goodman. One morning he opens the papers, and staring back at him is destiny. Not that Capote is discontent with Manhattan… he basks in his position as a celebrity… but destiny being what it is, it strikes when least expected, a kick in the chest, and there it brews into an obsession, only how peculiar that this latest obsession for the darling of high society should be the murders of a family with the drab name of Clutter in the nondescript town of Holcomb.

Or maybe not. Capote came from humble beginnings, the product of divorced parents and a childhood in the dust bins of Louisiana and Alabama. The morning headlines could have been a signal for him to return to his roots, to bring attention to lives that end without reason in the obscurity of a wheat field while his own flourishes. Capote arrives in Holcomb in a tornado of limp wrists and hats and swiveling hips. He employs his talent as a raconteur to earn the trust of the most circumspect of farmers with anecdotes of Hollywood glitterati, interviewing one and all to gather material in order for a masterpiece to emerge. Nothing and nobody stands in his way… until he meets Perry Smith (Daniel Craig), the other half to the murderous duo that includes Dick Hicock (Lee Pace), a boor devoid of Smith’s sensitivity and therefore nugatory to Capote. 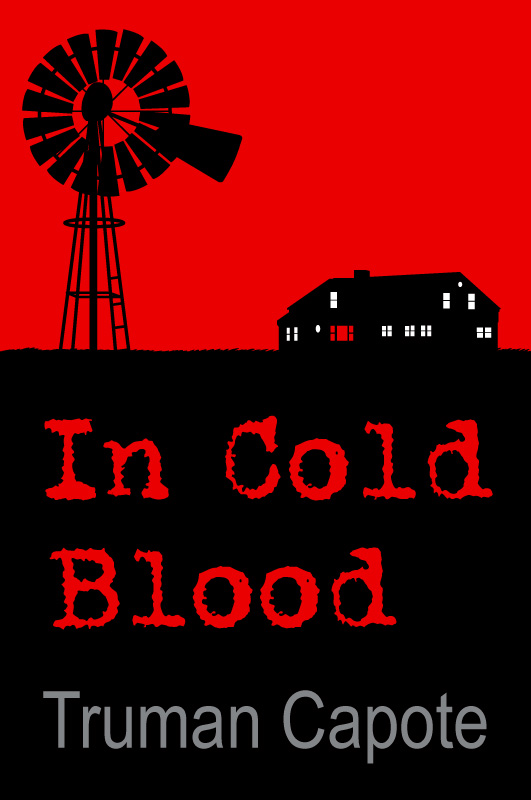 In Perry Smith Capote sees his alter-ego. They both had fathers who were SOB’s and suicidal mothers, and Smith admits to aspirations of artistic illustriousness, having first endeavored as a painter and then as a musician. An avid reader, not only does he correct Hicock’s grammar, but he is also upfront to Capote with his critiques of the writer’s novels. Most suggestive of Smith’s sensitivity, albeit in a manner unsettling, is the comfort he provides his victims seconds before the murders – a pillow for Kenyon Clutter (Austin Chittim) to rest his head before his brains are blown out, and a mattress for the boy’s father, Herb (Brent A. McCoy), because the floor is cold. Although Capote, the man, doesn’t want Smith to hang, the artist in him roots for capital punishment because it would be the suitable conclusion to a novel that aims to bring justice to both a town forever changed and a family gone due to a nefarious crime.

In this, Truman Capote sacrifices his own soul. As childhood friend and confidante, Harper Lee (Sandra Bullock), reveals: “I read an interview with Frank Sinatra in which he said about Judy Garland, ‘Every time she sings, she dies a little.’ That’s how much she gave. It’s true for writers, too, who hope to create something lasting. They die a little getting it right. And then the book comes out and there’s a dinner. Maybe they give you a prize. And then comes the inevitable and very American question, ‘What’s next?’” Very American this pickle may be, but relatable nonetheless to every one of us who aims high and gives one’s all to reach that summit, nationality aside. It exists in my own home. My father has a friend whom he has known since the fourth grade. He was a rascal of a boy, according to my father, with a prurient sense of humor and who, as a young man, experienced a religious awakening that led him on a path to priesthood, while my father veered the opposite direction to a vocation antipodal to one of abstinence: finance. Yet the difference in their callings complimented each other. Father Bart was an occasional guest to our home in Manila, during which he would offer mass and confession. He now resides in the Bay Area. In a phone conversation some years ago, he expressed to me my father’s contrition that perhaps my father had not spent enough time with me while I was growing up since his primary focus had been money. “Not at all,” I said. 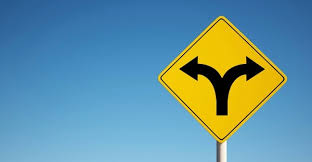 That my father would think this surprises me. He never so much as hinted, either in action or in words, at any remorse for his career decisions at the expense of family time. Still, there it is. For all the faith Perry Smith puts in Capote to vindicate him to readers of “In Cold Blood” with his accounts of an abusive father and an alcoholic mother, Capote could not save him; every word Capote writes ultimately comes at the cost of the person he feels the book would most benefit. So it was for my father; the faith I put in him to provide for the family required a certain degree of his absence from the home.

This leads me to my own responsibility as a writer. My novels are populated with characters based on members of my family, they who have faith in my literary ambition, depict scenes that occurred in real life. Private matters are exposed, quite a few of which my parents and siblings are unaware I know about. To be perceptive and observant while giving the impression of indifference is my duty as a scribe. As a result, I wrestle with the question of limits. At what point am I breaching confidentiality? Risking embarrassment? Misrepresenting actuality? Even with my own secrets, I wonder how much of them do I dare spill on print. And then, with barely a dent on my conscience, I switch gears to Truman Capote mode. What I do is in the name of art, I rationalize, and readers wouldn’t know the truth anyway. Honesty of emotion is more important, the key element that would allow me to fulfill my destiny as the record keeper of my kin so that those whom I write for and about can stay alive on paper long after we have all gone… I suppose. 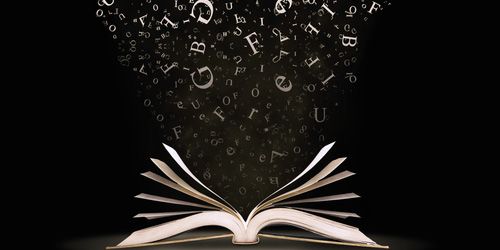