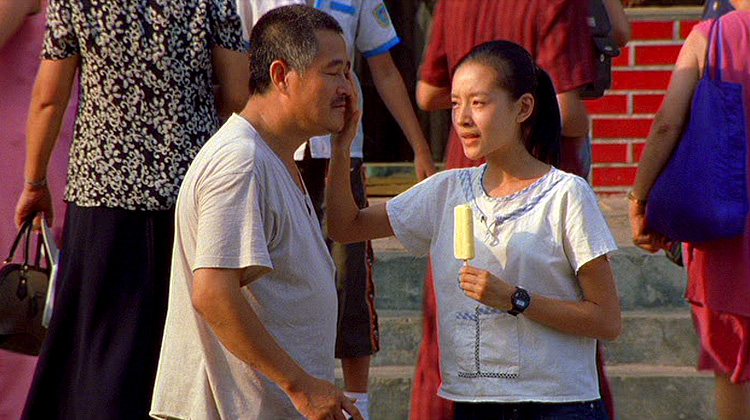 During my schooldays in France, I went island hopping in Greece and then spent a week in Turkey. At the Istanbul Atatürk Airport, for a flight back to Athens where I was to spend a few days before returning to Paris, I realized at check-in that since I had used my one-entry visa to Greece on the first half of my vacation, my visa was now invalid. I was stuck in Istanbul. Though I could have bought a plane ticket to Paris, I really wanted to see Athens. I was also trying my hardest to be economical. Young and confused (I was 21), I took a bus to the Blue Mosque to think of what to do. Minarets and domes layered like colossal steppingstones to the sky lent a meditative mien, and due to the bustle of people in the square and its surrounding restaurants, I didn’t feel alone. I decided to enter Greece by way of train, assuming that the borderline customs would be less stringent. At the railway station that night, I phoned a guy who had befriended me at the mosque days earlier and had acted as my tour guide – a courtesy call to tell him that I was still in town. As Aydin wasn’t home to pick up, I left a message with the person who did. Lo and behold, in less than an hour, Aydin showed up, unexpectedly, giving me plenty of information to my questions about borderline protocol and the duration of the journey. It would have been a 32-hour ride, plus without any certainty that I would have been allowed admittance. Now I was really stuck in Istanbul. But Aydin’s hospitality, as well as his account of having survived losing his passport and briefcase in Germany and Belgium, assured me that everything would be okay, a testimony to the saving grace of friendship.

Friendship is a theme celebrated in many movies, a couple of favorites being “The Wizard of Oz” (1939) and “Beaches” (1988). The one that ranks high on my list, however, is not famous: “Happy Times” (2000). The film resonates with my experience in Turkey because it is about a blind girl, Wu Ying (Dong Jie), whom her stepmother (Dong Lifan) casts aside and who, as a result, gains the sympathy of the woman’s suitor, a factory worker named Zhao (Zhao Benshan). Zhao elaborates tales of wealth to impress the stepmother and her stepdaughter, claiming to be the owner of a hotel that he calls Happy Times. In reality, the hotel is a ramshackle bus that he charges young couples to avail of as a love nest. Zhao has also spruced up a warehouse space, where he sets up Wu Ying as a masseuse to the fictitious Happy Times Hotel so that she could have a source of income, while he coerces his co-workers to be her clients. Everything he does for the blind girl is at first an act of pity. Then it turns into acts of kindness and finally of friendship. I am not blind, but stranded in a place foreign to me such as Istanbul without a soul to rely on, Aydin’s fortuitous friendship opened my eyes to the benevolence inherent in all of us.

For the six days I was there, Aydin had introduced me to his girlfriend, whom he called “my darling.” (He referred to a male friend as a “boyfriend.”) She was a young woman with a toothy smile, swarthy complexion, and hair dark and luxuriant as a bouquet of violas. Aydin was fair with a crew cut and an aquiline profile – features belonging to the European lineage of the Turks. The two of them together exemplified the culture’s racial amalgamation. Being the only Asian tourist in sight, I had expected coldness from the Turks. Quite the opposite. On a bus or at the Grand Bazaar, people would smile and pose for my camera. Some locals even provided their addresses for me to send their pictures to. Aydin himself said, “This not liking each other between Greeks and the Turks, it’s ridiculous. We are all people.” Hostility still persists over a history of wars between the two nationals that dates back to the Ottoman Empire. Not everyone is pleased with it, though. In the spirit of goodwill, Aydin’s darling cut me slices of melon as Aydin served as translator for the conversation between she and me. They lived in an apartment furnished with a rolled up carpet and a view of soot darkened buildings. Sunlight through windows brightened the walls and the floor. Stranded, I was able to contact via pay phone my father in Manila. His instructions were for me to get the next available flight to Paris at whatever cost, courtesy of the credit card he had given me. So long to Athens. It wasn’t meant to be. By then, I was tired anyway, hungry for my daily fix of almond croissant. Aydin helped me find a hotel for the night even though I told him that I’d be comfortable sleeping on his and his darling’s apartment floor. He said their place wouldn’t be appropriate for me, not because I wouldn’t be welcomed but because he had neither a sofa nor a bed to spare. I didn’t care. The sun, the geniality of my hosts, their companionship… when you’re alone, friendship is a priceless gem. Still, Aydin wouldn’t hear of it. The hotel I stayed in was something out of the “Twilight Zone” – a hallway floor that undulated and rubble in the shower from a collapsed wall. An explosive seemed to have detonated in the bathroom. And there was no other guest.

Aydin accompanied me to the airport in the morning to procure a ticket, after which we returned to his apartment since I wasn’t to leave until the next day. He introduced me to the building manager and the man’s family, and this led to more food. (Just as in the Philippines, when you are invited into somebody’s home in Turkey, you are offered a meal.) The building manager was Oliver Hardy hefty and mirthful. He had a four-year-old son as nimble as a squirrel. When I took out my camera, the boy shrieked and climbed up his father’s leg as if it were a tree. He must have thought the camera was a bomb. Oh, his tears… how they wouldn’t stop. The boy in his arms, the building manager would playfully say “boo” while covering his son’s eyes with one hand and then releasing it in order to show that the world was still in one piece. 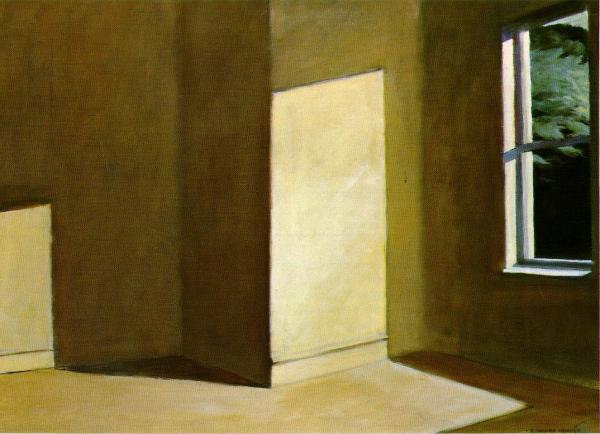 In “Happy Times,” Wu Ying tells Zhao that because she is blind, she would like to see him by running her finger tips on his face. “I’m not easy on the eyes,” Zhao says. “Can I touch you?” Wu Ying asks nonetheless. And together they delight in his short hair, thick eyebrows, and eye bags, which she calls “suitcases.” Kindness is beauty. I myself have photographs that stand as proof. And we’ve all got the movies. The bond that develops between Zhao and Wu Ying is one of those blessings we each pray or wish for. He gives her enough love, too much of it, and happiness besides, and on account of that love and happiness, she gains the faith in humanity to guide her through life’s darkest hours.

This is what gives us resilience, the comfort of a fellow human. Friendship is never far despite the oceans that separate us. “The world is too small,” Aydin said on my last day in Istanbul. He, his darling, and I were walking across the Atatürk Bridge. It was a heavenly promenade. Clouds ballooned above us. The railing reflected the silver sheen of the sky. “We shall meet again,” he said. We haven’t, and it is doubtful we ever will. A friend of mine who himself had gone backpacking while in college said it perfectly: “You meet people you will never see again, but you never forget them.” I believe the sentiment also holds true for Aydin and his darling with regards to this lost tourist, for all of us who have been lucky to experience the solicitude of a passing friendship born in a moment of need.

Through earthquakes and hurricanes, through war and peace, we wish these strangers who have bestowed upon us their trust all the best. We wouldn’t have made it without them.