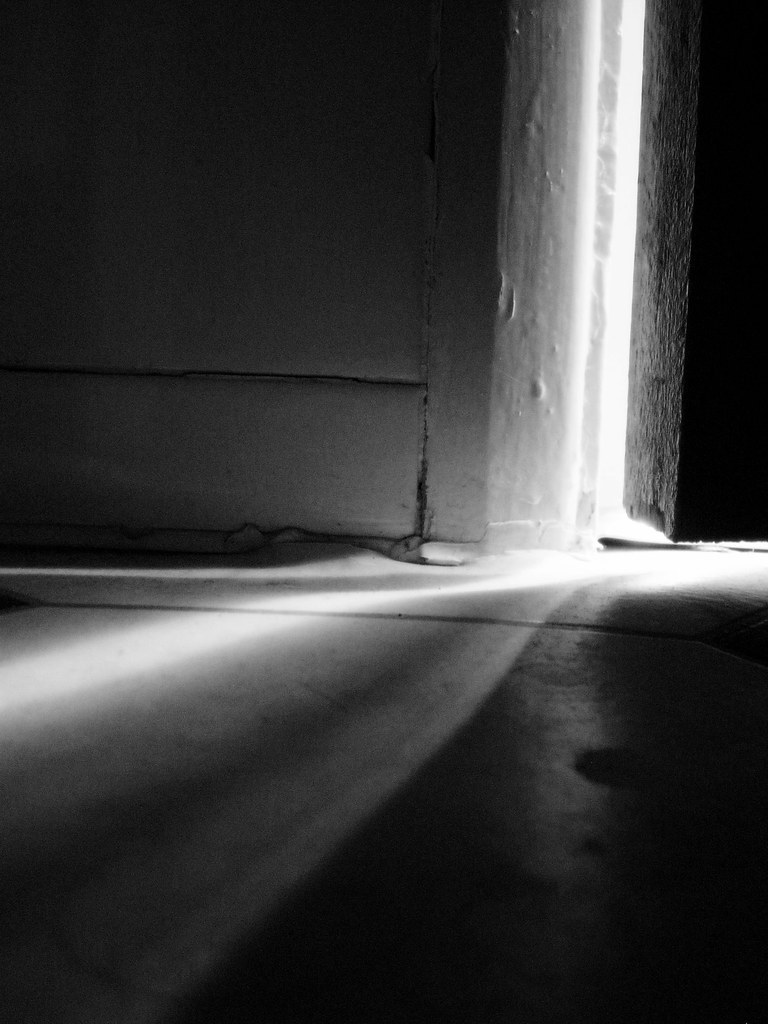 While at the Cornell writing program, I worked one summer for the university newspaper, writing 500-word pieces on campus activities and clubs. After my hours, I would wait at a stop outside the office for a shuttle ride towards home at Ithaca Commons downhill. Since a large chunk of the student population was away, the parking lot where the shuttle would pass was virtually empty. Days were routine and monotonous, until the afternoon I saw something of an oasis. Whatever it is those stranded in a desert hallucinate – palm trees, water, harem beauties – caused me to blink then stare incredulously. From the horizon, two guys on roller blades appeared like Spartans in a victory march, nonchalant and self-assured. Both were buffed, sculpted, and wearing nothing more than shorts and sunglasses. As they skated my way, a thought came to me as if I were sobering up from a long stretch of inebriation: You guys are gorgeous, white, in an ivy league institution, and probably straight. The two of you have every door, in every facet of society, in every part of the world open to you. You have no reason not to make it. No reason at all.

In the 30 years that I have been in America, the eminence of a select group of people over the rest of us never hit me with the bluntness as it did at that instant. Of course, I know of the Gettys and the Kennedys and the Mellons, but as folks I’ve read about. Those two frat boys (I assumed that’s what they were; a fraternity consummates the image), they were within my field of vision, a jolt of reality. I could imagine their names – John Langston Baskerville IV and Edward Jacob Allerton – long and snobbish and aristocratic. “Oh, my God,” a friend, an African-American in the poetry program, reacted when I told her of my encounter. “I’m just thankful my limbs are intact.”

A more affecting confrontation with privilege occurs in “Freeheld” (2015), a movie based on factual events about one woman’s fight against discrimination, although the hierarchy plays out in the New Jersey police force, itself a microcosm of a white male powered environment. Lauren Hester (Julianne Moore) is an officer, one of the most dedicated in her unit, a top ace. Since her goal is to be lieutenant, she exerts herself more than her male counterparts, invariably to laudable results; a major accomplishment is the bust of a drug cartel. Ascension to the top of her profession suddenly takes the back burner to another challenge. Hester is diagnosed with cancer. She petitions for her pension to be appropriated to her spouse in the event of her passing but is denied. The reason: the spouse is another woman. This is 2005, and same sex marriages aren’t yet legalized. What gay and lesbian couples are granted instead is a domestic partnership bill, which we learn doesn’t provide the same benefits of a marriage license between a man and a woman. Without the pension, Hester’s wife, Stacie Andree (Ellen Page), is at risk of losing their home. Here begins a battle with state lawmakers, called freeholders, to recognize Hester’s and Andree’s rights. “In my career, I’ve never asked for special treatment,” Hester says in court. “I’m only asking for equality.”

“Freeheld” is ultimately the story of the pains we undergo for our basic prerogative to be happy.

Hester: If you could have anything, what would it be?

We can’t get anymore basic than this, yet we hear of situations where what seems simple and easy to attain eludes people because of the doings of either the law or fate. With the Philippines jubilating over the crowning of the country’s representative in the Miss Universe competition ten days ago, I googled the whereabouts of past contestants and came across the dismal tale of Damarys Ruiz, Miss Venezuela of 1973. A law degree holder, she was, as a friend was recently quoted in the online paper, The Daily Mail, “wonderful, educated, and a great conversationalist,” who “had opinions about everything.”(http://www.dailymail.co.uk/news/article-3091667/Heartbreaking-end-former-Miss-Venezuela-went-model-spending-15-years-life-living-streets.html) Ruiz, with her beauty queen title, modeling career, and intelligence, was on the path to stardom. But something was wrong. She could never sustain a relationship with a boyfriend and lived with a brother who kept her cooped up as he would starve and beat her. In spite of her pleas for help, the police never interceded. In 2000, she fled from her brother, and with nowhere to go, she sought refuge on the streets, a homeless drifter for the last 15 years of her life. Damarys Ruiz died in May of 2015. Her family refused to identify her body. She was 68.

Another international beauty whose life took a downward spiral is Spain’s Amparo Muñoz, a Miss Universe winner I remember with fondness because she was the first pageant contestant I had ever seen crowned, and it happened in the Philippines in 1974. She relinquished her title a few months after her victory. Accounts range from her being disagreeable to her disagreeing to be treated as an object wound up on high gear for one public appearance after another. Film directors in her motherland subsequently took an interest in her, which led to several screen appearances, a few wherein Muñoz exposed flesh – an innocuous amount by European standards but excessive to Americans (read: breasts) – and this led to rumors that she was an actress in soft porn, followed by hearsay of AIDS, prostitution, and heroin addiction. She made TV appearances to counter the negative speculations. Parkinson’s Disease claimed Amparo Muñoz at the age of 56 in 2011. Her last words: “I’ve always respected everyone, most of all God, though I haven’t been treated with respect myself. I hope that people will start to do that now.” (https://jsmyth.wordpress.com/2011/03/01/amparo-munoz-a-beautiful-broken-toy/)

The two frat boys that afternoon at Cornell were eye-popping, the license to own the world theirs on account of birthright, gender, and race. Own they will, while the likes of Lauren Hester and Stacie Andree assert their voices in courtrooms for a minuscule slice of the pie, and others who have tasted the pie’s topping lose their way through no fault entirely of their own, tumbling into homelessness or landing on the receiving end of a slander. Yet ownership warrants immense obligations, burdens we can only guess at. As political activist Robert W. Welch, Jr. has said, “The responsibilities which are imposed by rank and privilege and good fortune can… become very onerous indeed.”