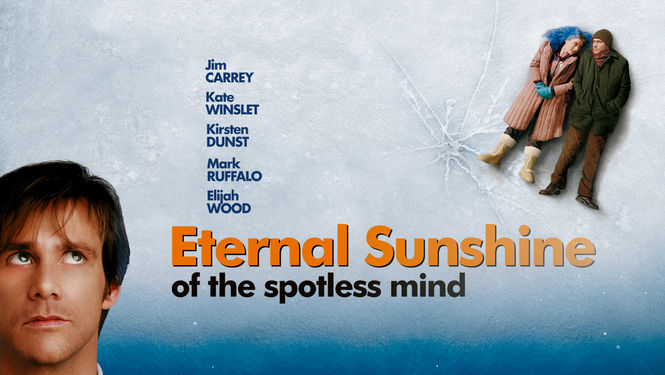 During my junior year at the American College in Paris, I took a philosophy course where the discussion for the day was a utopian future in which we human beings could achieve a uniform state of happiness. One guy in class supported the possibility. He justified his stance with theories of conditioning and physiological programming. The guy could have been a sci-fi junkie, what with his nasal voice and dark hair Medusa curly, black-rimmed glasses and stout physique – the embodiment of a nerd – and only a nerd could subscribe to the notion of people as mechanical as robots. I disagreed, of course. The problem was that I hadn’t yet acquired the material or developed the rhetoric to defend myself. “As it is, we all have a different idea of happiness, so how could it ever be the same?” I asked, at which he responded that we could evolve to a Nirvana in which all our dissimilarities would disappear. “But… but…” I stammered.

Through the 29 years since that day, the liberal politics of San Francisco (where I now reside) have enlightened me to the merit of diversity. If I could relive the discussion between the two of us, I’d say that for Homo sapiens to converge on one definition of happiness, we’d have to eradicate all that individuates each of us – from gender and ethnicity to creed and personal history. We would even need to do without love, for love begets pain, and considering the multitudinous degrees with which we hurt, the intensity that we feel love’s joy would vary in equal measure.

A world bereaved of the sensation of our hearts in a flutter over someone who stands out as unique to the rest of the population… what would that be like? The question could be the basis of a separate course entirely. Unfortunately, most of us are working folks scant of hours to sit in a classroom. We can spare 108 minutes, however, the running time of “Eternal Sunshine of the Spotless Mind” (2004). No need to read Buddha or Plato or Sartre either. Simply grab a bowl of popcorn, relax, and watch. The answer will unfold before us.

As the film title indicates, every day would be sunny, life carefree, and we wouldn’t have a bothersome thought, at least not the kind that drives Juliet to stab herself with her dead beau’s dagger. (http://www.rafsy.com/films-1960s-1990s/romeo-and-juliet-till-death-and-beyond/) It really is an attractive prospect. In the alternative world presented in “Eternal Sunshine of the Spotless Mind,” a clinic performs a procedure to obliterate all remembrances of a failed romance. Clementine Kruczynski (Kate Winslet) is proof of the procedure’s benefit. She can carry on with Joel Barish (Jim Carrey), the man who caused her emotional ruination, as though the split between them had never been; absent from her recollections, Joel is now a stranger. If she could do without him, he reasons, then he could do without her. But mid-way through the procedure, Joel realizes that he’d rather live with heartache than without. 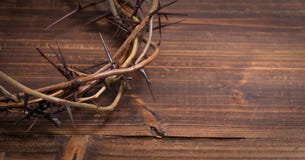 The guy is a clodpate. What good does hurting do us? If anything, we yearn for the wretchedness to pass, downing a bottle of vodka to benumb our insides. Some of us are so messed up from a break up that a psychiatrist’s couch is more comfortable than our own bed. And yet, this apothegm: “Better to have loved and lost than to not have loved at all.”

Love is veritably the stimulus to our existence, despite its outcome. Today would not be today as we know it had Mark Antony and Cleopatra remained immune to the spell of dopamine and had Edward VIII not abdicated the throne to wed the American divorcee who, in rattling his heart, sabotaged the British monarchy. The Egyptian and Roman empires might have flourished for centuries more; Charles and Diana would never have been; and we would have less to gossip about. Now take away Lancelot and Guinevere, Florentino Ariza and Fermina Urbino, and the many trysts of Querelle. Gaping holes would be left in our literary canon. As a result, we’d be deprived of tales to fortify our conviction that love exceeds the limits of age and death. In essence, love… for all the weariness it inflicts… gives us something larger than ourselves to aspire for – a treasured place in someone’s memory, a piece of heaven, immortality. Even if the affair should come to an end, we shall have made an impact on a life. I have no doubt that breathing would be simpler should the yearning to possess and to be possessed never aggravate us, for it is an aggravation. Worse than that, it’s a tribulation, especially when it becomes a pattern that our own status with the person we so desire puts us in a quandary. We lose appetite, sleep, and rationale. We’re angry and frustrated but have no outlet to vent. A community such as that which thrives on the Star Trek Enterprise is ideal. Be us black, white, yellow, or brown, race is of no issue, and whether Vulcanian or Earthling or a specie from any member of the United Federation of Planets from Aaamazzara to Zytchin, relationships of all nature prosper. We are more similar than different. Conflicts over love never linger. Whatever our dissentions, we reach a resolution by the end of an episode, and forward we voyage through limitless galaxies with our hearts at ease. Or we could regress to the innocence of Adam and Eve. How liberated we would be prancing nude among bushes a combustion of butterfly leaves and wading through streams jewel blue. No shame in our bodies equals no self-doubt. Love is a given. We wouldn’t need to fight for it. We wouldn’t need to prove our worth. So complacent we would be that we probably wouldn’t know what love is. That’s as good as having a spotless mind on which the sun shines eternal. As poet Thomas Gray once wrote: “Ignorance is bliss.”

But then where would be the passion in such ignorance? In a resolution secured in a span of 30 minutes? Nowhere. We would be as characterless as unhatched eggs – alive within, but entrapped in shells that deter us from expressing the multidimensionality of our colors. So the serpent despoils Eden, and Krall attacks the Star Trek Enterprise. With the omen of danger forevermore a stain on paradise, we are alert to all we must value, reminding ourselves never again to take them for granted: family, friendship, companionship… everything that instigates in us selfless acts in order for us to hold closer those who are dear.

Joel Barish in “Eternal Sunshine of the Spotless Mind” is no dummy. Dr. Mierzwiak (Tom Wilkinson) himself is skeptical of his own love-amnesia device. So someone we thought would grow old with us has taken off, never to return. Tears were shed and words of hate were spewed. We’re a prostrated lot. Yet through the murk, a light shines through. We have learned through the ordeal what we are capable of giving – a helluva lot – and with our appetite for life rejuvenated, we continue our march on the battlefield of love, positive that victory awaits at this next round, a happiness ours to keep. 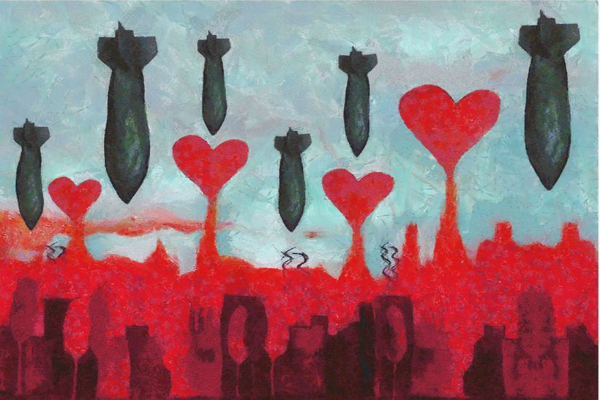