To those apologetic for decisions made in high school, don’t be. The irreparability of time gone by aside, perhaps the decision was a wise move to our teen sensibilities. In “Peggy Sue Got Married” (1986), our title character (Kathleen Turner) sighs, “If only I knew then what I know now.” We’ve all uttered this invocation at some point, and it’s actually not a good idea. We form our life philosophy largely from having overcome past trials – break-ups, career ventures gone wrong, economic straits. For us to possess in our adolescence the sagacity of a person at 40-something, then we need to experience through our childhood the lows of adulthood. So long, Santa Claus.

What prompts Peggy Sue Kelcher’s uncertainty is the corner the woman is in. High school sweetheart turned husband, Charlie Bodell (Nicolas Cage), has allowed another woman (Ginger Taylor) to come between them. Divorce is in the offing, until Peggy Sue attends their 25th class reunion, where crowned homecoming queen, she faints, and upon regaining consciousness, she is transported back to 1960, the year she and Charlie were seniors. Full aware of their fate in 1985, she continuously snubs Charlie’s advances for a date. Yet date they ultimately do because she can no longer fight the rekindling of feelings for him.

Such is the durability of adolescence. As old as we become, high school leaves an ineffaceable imprint on us. Equally as wondrous is that those four years can grace us with an actual Peggy Sue. For me, she would be my friend Wendy, whom I’ve known for nearly 35 years, but never more so than when I recently assisted her on an essay for a scholarship towards a therapist certification. Wendy wrote of her upbringing under Chinese-Filipino parents, disciplinarians who enforced obedience and education. Until high school, she adhered to their rules. She attended Maryknoll, an all-girls Catholic school, which conditioned her on the conservative values of no boyfriend, no nights out, and no long nails. To this day the student body at Maryknoll is homogenous; the girls dress in uniforms that consist of a green skirt topped with a white shirt and paired with sensible black shoes; and since perms are prohibited, they wear their hair straight, an occasional clip or headband the sole item that individualizes them. Wendy transferred to the International School Manila (ISM) because her parents recognized the profit of a worldly education, one that they planned would culminate with their daughter attending college in the United States. 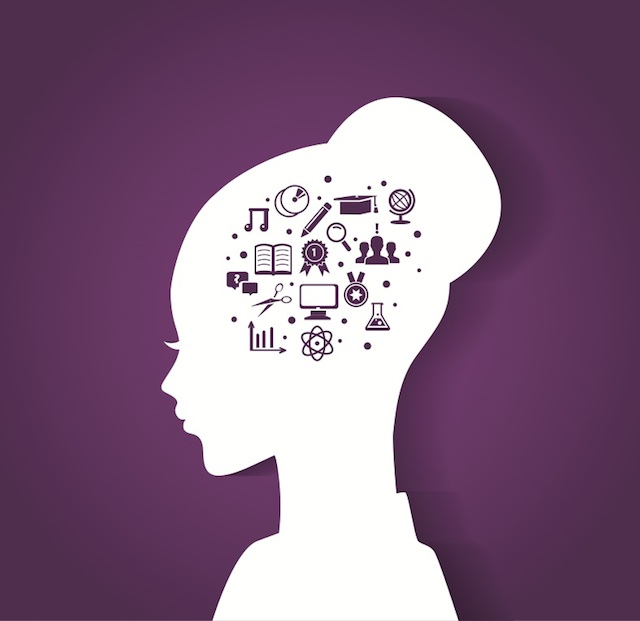 Although Wendy wanted this future for herself, as well, ISM proved to be a culture shock. Classes are co-educational with students that hail from six continents, lending to an amalgamation of nationals, each with its own set of values. During Wendy’s and my enrollment there in the 1980s, uniforms were not the rule. Americans, who constituted a major part of the population, sported rock logo t-shirts and sneakers, while we Filipinos made for a pristine appearance in button-down Ralph Lauren and loafers. They were outspoken in the classroom, and couples were unabashed in corridors with their displays of affection, in contrast to us Filipinos, who are reared to acquiesce to authority and to whom sex is a silent matter. Even so, Wendy made friends fast; exposure to diversity stoked an outgoing nature. Then senior year, she got pregnant.

For a semester, I didn’t see Wendy or know of her whereabouts. Neither was I in the loop as to the reason for her absence. Because certain plans are immutable, she was able to graduate then proceed to the States, where she matriculated at Mills College in Oakland. I visited her during spring break my sophomore year at Tufts, and only then did she tell me she had a daughter. Over the years, I would learn of her estrangement from her parents in the months that led to the end of our days at ISM. In her essay she divulges the darkness of this period:

I am aware that teen pregnancy is rampant, but when it happens to you, you think only of yourself, and not in a selfish way either, rather with an anguish that eats at you as you wonder how the life that is forming in your womb will survive when you’re not even sure of how to survive tomorrow. 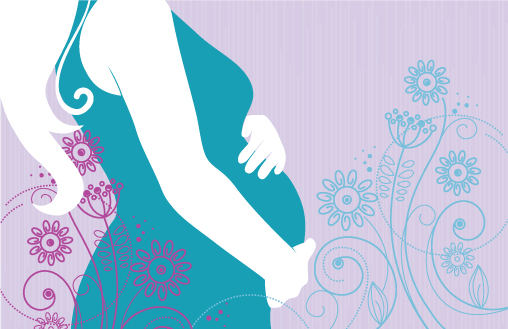 A baby in “Peggy Sue Got Married” compels Charlie to consider a future beyond a vocation in music. The girl he’s been chasing after has allowed him to knock her up. History should not be altered, Peggy Sue realizes, even when given the chance. Although she is too young to be a mother, she takes the leap yet again in order to have the child she so loves, and owing to the discernment of a 43-year-old with which she is able to relive the critical age of 18, she sees that nothing is ever hopeless.

We ourselves may not have the convenience of time travel, but we are endowed with the capacity for hindsight, and hindsight begets wisdom:

Vulnerable, I could have fallen into drugs, suffered from an eating disorder, lost myself to the temptations that seduce the young and the confused. No. I gave birth. My parents embraced my child. I went to college. As tear-ridden as that moment in my life was, I see it now as beautiful because of the woman I have evolved into as a result.

So reflects my friend, Wendy, on her 17-year-old self. As she and Peggy Sue exemplify, the past can also educate us about family and forgiveness. “Teenagers are weird, and you’re the weirdest,” Nancy (Sofia Coppola) says. Nancy is Peggy Sue’s little sister. She is 12, and she has reacted with revulsion at our heroine’s hug and profession of sibling love: “I really want us to be closer. I have enough unresolved relationships in my life.” Mom (Barbara Harris), dad (Don Murray), and everyone else in the Kelcher circle are just as confused as Nancy over Peggy Sue’s puppy excitement to be home on what to them is just another day and at her one-liners incongruous with a pubescent. (“I gave them (cigarettes) up years ago.”) We, however, follow Peggy Sue with a nostalgia that aches. She speaks for us all as she says to her mother, “Oh, Mom. I forgot you were ever so young.”

Peggy Sue isn’t the perfect daughter. She gets grounded. She insults her father for his purchase of a red and white Edsel. She teases her sister. The second time around, she is warm to all, well aware that this is an opportunity to avoid personal rifts before age deepens a grudge, especially with those who pass on early, and she does not hesitate to say sorry to those she wrongs. Neither is Peggy Sue hard on herself. She has made the right choice with Charlie, despite the disappointment that befalls them on the year of their silver wedding anniversary. The odyssey to the past has taught Peggy Sue that the future is not for regrets, but for making amends.

In her essay Wendy never once expresses the wish to have done matters differently. Even if she had taken other paths in high school, they would have led to trials of their own. The same goes for the rest of us. And so we espouse life, come what may, smarter than ever.