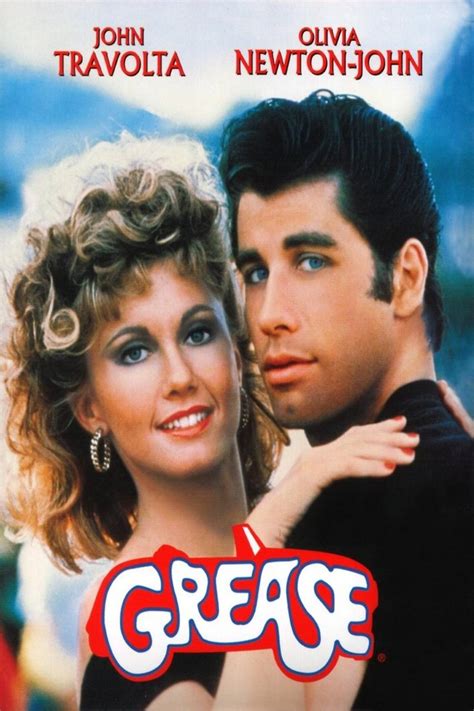 “Grease” (1978), the movie, will live forever. It’s been nearly 40 years since it premiered, and “Grease” sing-a-longs across America are as much of an event as Halloween, complete with character look-alike contests and a bag of accoutrements to be brandished at certain scenes. Light wands sway in the dark like candle flames in lament of Danny (John Travolta), stranded at the drive-in, as he bears his heartbreak in song over Sandy (Olivia Newton-John). Blow bubbles are for Frenchy (Didi Conn), bubbly beauty school drop-out that she is, during her visitation from Teen Angel (Frankie Avalon). You’ve got a pair of sunglasses, as well, because “Grease” is a sunny frolic of friendship and love with never a raindrop in the horizon. I’ve experienced the fun at the Castro Theater, the perfect venue given its history. Constructed in 1922, the San Francisco theater has a viewing room that boasts murals of Greek colonnades and a chandelier molded after a colossal lotus. Although “Grease” may not be as old as the Castro Theater, the movie shares its status as a historical landmark.

The magic of “Grease” is that it is not a deep film. Music erupts at the moment an inkling of seriousness threatens the lightness. When a group of girls scorn Rizzo (Stockard Channing) for getting knocked up, she doesn’t cry but sings instead that nobody shall ever witness any tears, and Sandy, in her pureness and innocence, can only express the pain of yearning in melody. In happy moments, of which exists a plethora, a song isn’t enough. These teens need to break out in a dance of high jumps and twirling limbs in the gymnasium, on the football bleachers, atop a car painted with lightning bolts, everywhere, anywhere. Both the cast and the crew must really have been immersed in merriment for the camera to have transmitted all that joy with such palpability. They so acutely capture the frivolity of adolescence that you can overlook the discrepancy in age between the actors and actual high schoolers. More importantly, they did something that spoke to the subconscious of viewers back then and that would continue to do so to that of generations after; they made every single character in “Grease” cool, from nerdy Eugene (Eddie Deezen) to stuffy Principal McGee (Eve Arden).

Indeed, coolness is the magic ingredient to the film’s immortality. Every teenager deserves the right to be cool, to be included in some group or other. The friends made in high school form the first tribe outside of family. You share the same taste in music, clothes, and books. You talk about sex and disclose your crushes. You approve of each other in a way your parents don’t. Time and maturity will generate a rift, but the bond will never quite be broken because the seed of acceptance planted back then has instilled a sureness of self that will flourish with age. You’re a comic geek, not a jock or a brain or a beauty queen, and that’s okay. You’ll never be alone. The world is full of comic geeks, so much so that a Comic-Con convention is held annually in San Diego. Besides, cliques are as transient as the latest hair trend, and the bravado with which the ordained gods and goddesses of high school strut the corridors is as slippery as grease. Danny can’t shoot a ball into a hoop. Sandy’s all-American boy toy (Lorenzo Lamas) can’t carry a conversation. Rizzo disparages herself when it comes to love. Everybody has got an issue. 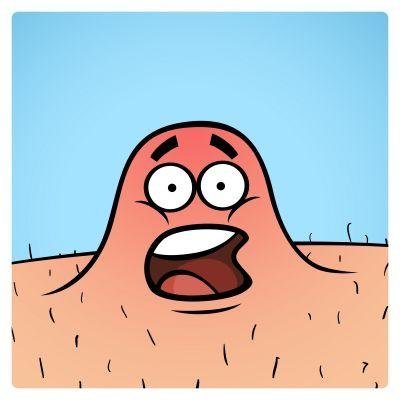 As a result, high school becomes a battle field on which you bear arms against your insecurities, the most prevalent among your peers being body issues that a number of conditions ranging from premature balding to fatness propel. (Mine was acne and a lack in height.) You’re called names. Your locker is vandalized. Nevertheless, you survive, as you should. In retrospect, you realize that puberty was a necessary rite of passage, one that actually had moments of laughter and belonging, and you find that you have emerged a stronger person on account of it. Look at how happy the graduating class of “Grease” ends up. Rizzo’s pregnancy scare is just that – a scare. Kenickie (Jeff Conway) gets to keep his girl without the burden of fatherhood. Sandy blossoms into a fox. Danny takes Sandy for a ride on his fancy set of wheels to the sky. Who knows what our hero and heroine are going to do up there? Probably lose their virginity in a union of heavenly bliss.

Heed to the message of “Grease.” Forget the isolation, fights with your parents, and bullying. Remember instead the mischievous pranks, the bitter sweetness of first love, and friendship. Especially the friendship. The mystery of adolescence happens only once, in all its ecstasy and damnation, which is why “Grease 2″ (1982) was a flop. 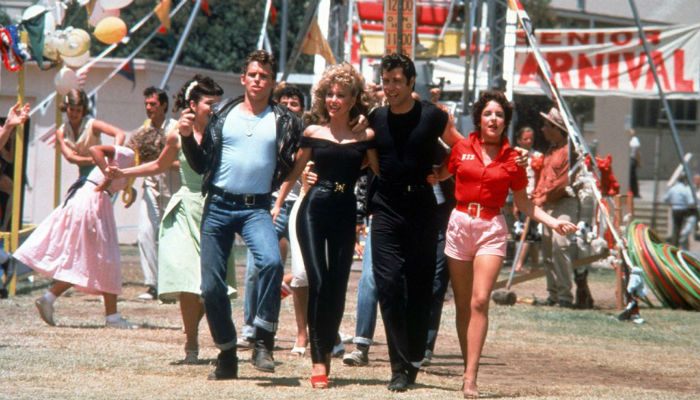