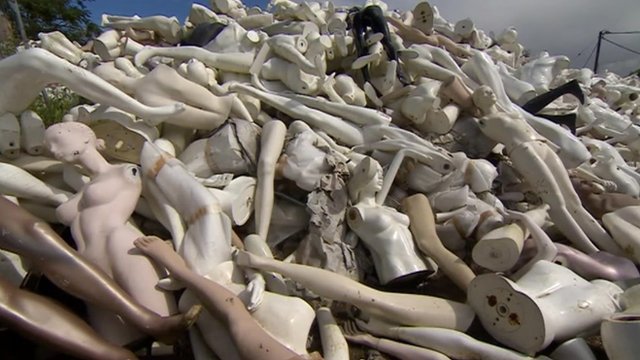 Among my stack of books is one entitled “Leading Ladies: The 50 Most Unforgettable Actresses of the Studio Era.” It is also a tribute to 50 of the most beautiful women of the 20th century. Glamour shots paired with a listing of must-see films and tid-bits of trivia enliven the pages. Titles are at our disposal on DVD so that we could see for ourselves why these actresses are memorable. Each has a star on the Hollywood Walk of Fame.

All this aside, one flabbergasting fact stands out that unifies them as members of an exclusive sorority. Ava Gardner, Ingrid Bergman, Lana Turner, Elizabeth Taylor, Lena Horne, Myrna Loy, Marilyn Monroe… these screen goddesses were married an average of three times. From the end of the last marriage (usually through divorce) up to the time of their deaths, which could have been anywhere between two years and 30 years, they lived without a spouse. As Rita Hayworth once said, “Every man I knew went to bed with Gilda… and woke up with me.” She was alluding to her role in the 1946 movie named after her character, one that cemented her persona as the “love goddess” of war-era America. 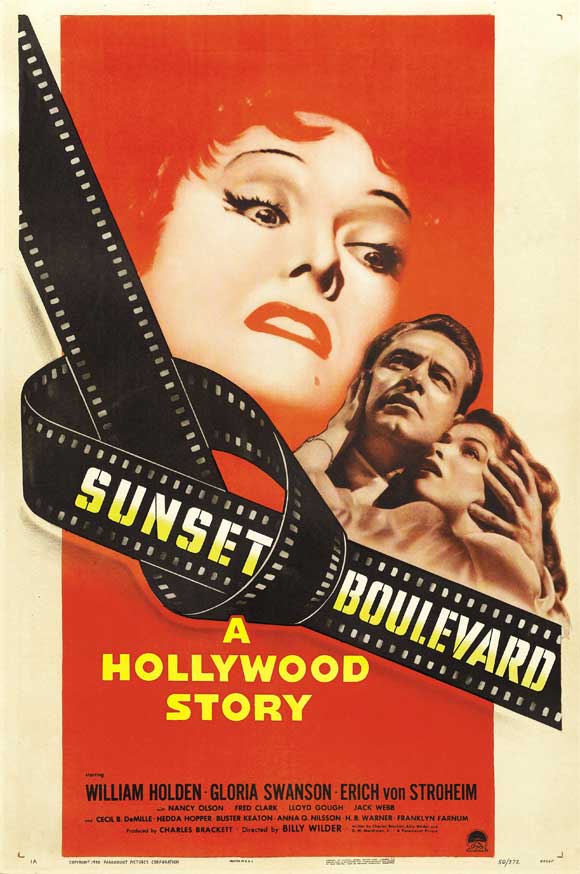 Hayworth’s quote could serve as the life story of all gorgeous creatures. Their images so bewitch us that we forget they are just that – images, manufactured avatars of touch-ups and airbrushing packaged to feed our dreams. No model or actress has ever lived up to her two-dimensional alter ego. 1950s supermodel, Dovima, herself deplored, “I began to have the idea that I was a photograph…a plastic image. I could only be myself behind the camera.” (https://en.wikipedia.org/wiki/Dovima) Thus, with Hayworth and company, men married them for their projection of an ideal, and when the human in them surfaced, their husbands bolted. For one’s reality to consist of such betrayal is enough to drive any woman to the edge of madness. If you want to have a distinct picture just how cuckoo, watch “Sunset Boulevard” (1950).

The story of Norman Desmond (Gloria Swanson) has spawned a Broadway musical and spoofs on the “The Carol Burnett Show”: aging silent screen superstar-turned-recluse plans a comeback, employs the professional assistance and personal companionship of a handsome screenwriter (William Holden), and becomes a murderess on the night he walks out on her. Swanson’s performance is over the top, aptly so because that was how moving picture actors performed before sound destroyed their lives, all this widening of the eyes and gesticulations of an orchestra conductor.

The staginess is fitting for the character of Norman Desmond. The has-been is unable to distinguish fact from fiction. For 20 years, she has been holed up in a crumbling mansion, in the company of a manservant, Max (Erich Von Stroheim), who makes it his life’s duty to pen bogus fan letters in order to satiate her delusions of grandeur. The guy isn’t all with it himself. Her fantasy world keeps him breathing, for he, too, was great once… or could have been. Max was a promising director when he had discovered Desmond and had molded her into a star. He is also her husband. Talk about not only a reversal of fortune, but also a reversal of roles. (I believe the word for a man in this position is uxorious.) What a spider’s web screenwriter, Joe Gillis, gets entangled in on the afternoon he swerves his car onto a driveway in an effort to circumvent cops who are after him for a parking ticket. If he had just paid the paltry fine, he would have had a long life. But then we wouldn’t have a movie. If it’s any consolation, the reward of a dramatic story can justify a bad decision. 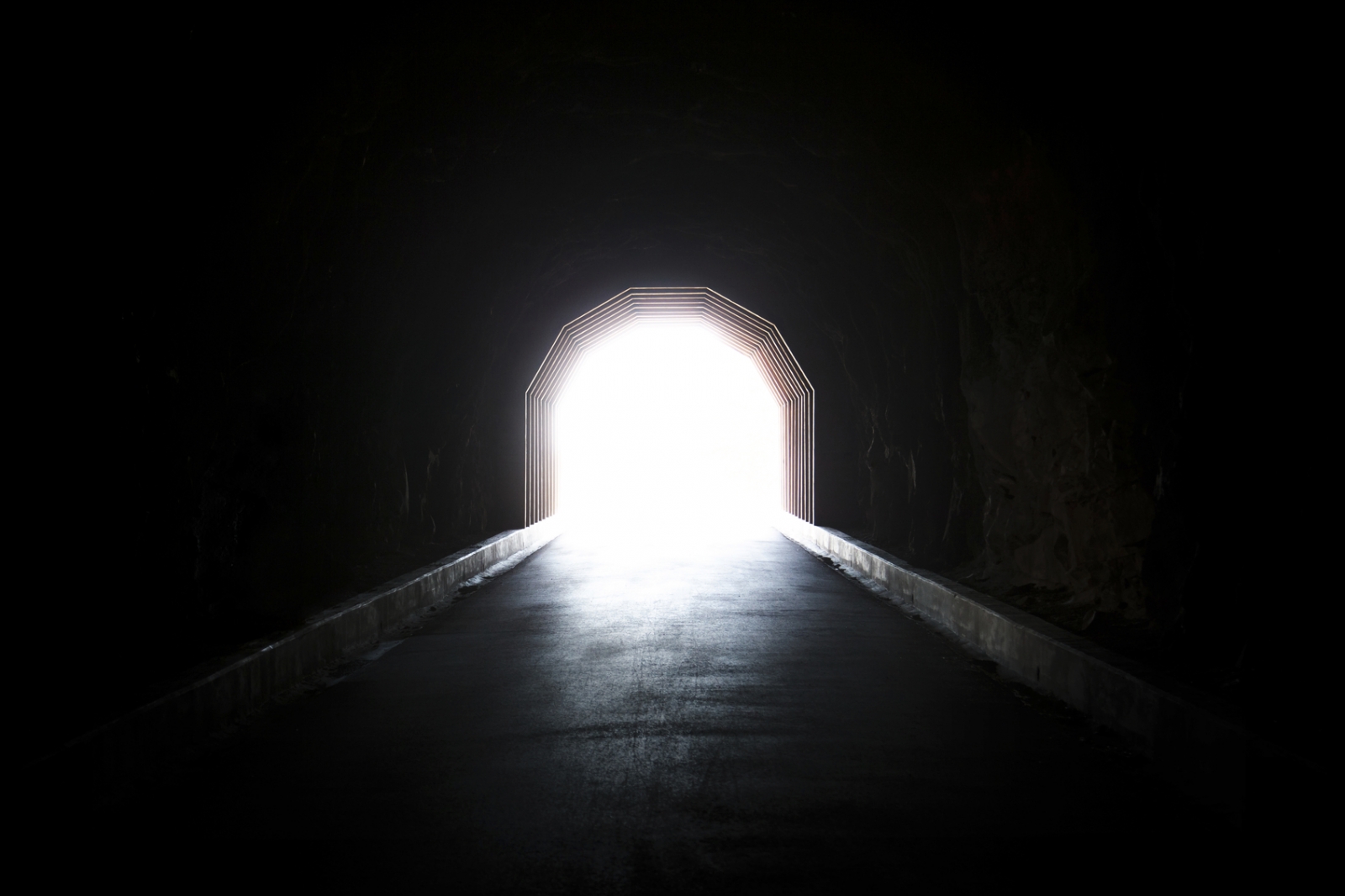 For Swanson, playing the role that Mae West and silent greats, Pola Negri and Mary Pickford, had turned down proved to be a good decision. In addition to receiving an Oscar nomination, Swanson is most remembered for the role of Desmond. Any discussion of her earlier films serves as a precursor to “Sunset Boulevard.” Not that the film is autobiographical. Far from it. Through the 1950s and beyond, Swanson flourished as hostess to her own TV show, fashion designer, and fitness guru. Other film offers came, which she rejected because they were variations of the Billy Wilder classic, and crazed old movie star was not the character she wanted to be pigeonholed as.

In her seventies, Swanson did make a star appearance in “Airport 1975” (1974). The disaster flick called for something simple, for the actress to play herself – Gloria Swanson, dressed in fur and black head cloak, narrating to a reporter the story of her life as the queen of a bygone Hollywood, complete with references to Cecile B. DeMille and Carole Lombard. Though somewhat of a parody, we can see in her eyes glee for the chance to tell the world in another blockbuster movie just what it is to be La Swanson. The woman lived a life of excess that included marriage to European (albeit penniless) nobility, the title of marquise, and a weekly salary of $20,000 (a quarter of a million dollars in 2015 currency rate). The lesson: extravagance is permissible so long as one remains level headed. Unfortunately, Swanson’s contemporaries did not fare as well as she. One, in particular, had a hard fall, and it is said that she served as the prototype for Norma Desmond – Mae Murray. Known as “the girl with the bee-stung lips,” Murray fabricated everything about her life, going so far as to change her birth year from 1885 to 1898 so that when she did “The Merry Widow” in 1925, her most famous motion picture directed by none other than Erich Von Stroheim and that called for a 20-something actress, she was 40. Like Swanson, she was one of the biggest paid stars with the trappings of a palatial home and a penniless, titled European husband to prove it. Unlike Swanson, she had a mind for neither business nor the hard facts of life: “I am not a realist by nature, and for me to try and become one would only make me acutely unhappy. . .  I have lived as much as possible in a world of fancy.” (https://www.washingtonpost.com/opinions/mae-murray-the-girl-with-the-bee-stung-lips-by-michael-g-ankerich/2013/01/25/c3f4b7e4-326c-11e2-bb9b-288a310849ee_story.html?utm_term=.81f97e0b8433)

Murray was imperious on set. Disagreeable behavior coupled with a sham of a royal husband who siphoned her fortune left her unemployed, indigent, and insane. In her seventies, she was found disoriented on the streets of St. Louis, believing she had completed a bus trip to New York. “Step aside, peasants,” Murray would tell those around her. “Princess Mdvani is passing through.” It mattered not that homes were now Central Park benches and a Salvation Army shelter and that her daily attire were rags held up by clothes pins.

At least, Desmond retains her wealth and finds a spark of hope in that lonely existence of hers where the sun set long ago. Gillis could walk out on her any moment, but he never does. The truth is the guy cares for her. They are two drifters joined in a macabre partnership of glories past and a future built on dreams. He sees in her the wreckage of fame, the effects of an aftershock when the world turns its back on those who have worked so darn hard to be adored by all. She sees in him happiness. 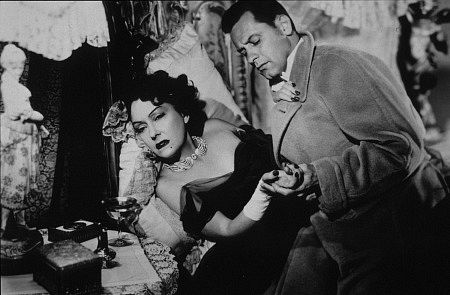 Rita Hayworth’s epitaph could well be that of Norma Desmond: “All I wanted was just what everybody else wants, you know, to be loved.” (https://www.brainyquote.com/quotes/rita_hayworth_127213)