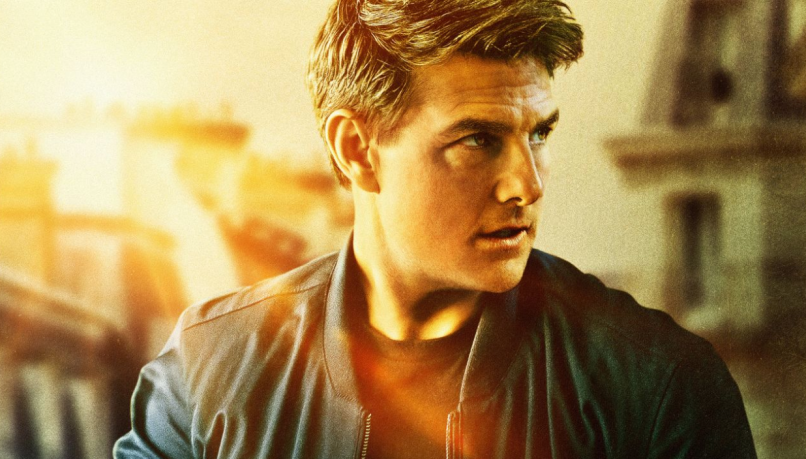 Here’s the thing about Tom Cruise – I was never a fan. Too much of anything can be counterproductive, and Cruise is one dude who has had too much of everything. Too much typecasting. Too much big budget Hollywood flicks. Too much Scientology. He’s handsome and wholesome, which has garnered him roles as the boy next door (“All the Right Moves” (1983)); the idealist, short of a red cape, who throws punches in defense of the democratic principle of truth and justice, the American way (“A Few Good Men” (1992)); and every male archetype from a pool hustler (“The Color of Money” (1986)) to a race car driver (“Days of Thunder” (1990)). When he plays angry, he yells. When he plays happy, he smiles. He’s got to. That smile is his calling card, teeth the white and evenness of piano keys and dimples as arresting as a pebble drop in still waters.

Tom Cruise was made for the camera. We know what to expect of him. His very predictability rakes in the dough, no matter the scandals. His attack of Brooke Shields for her use of drugs to treat postpartum depression (http://www.rafsy.com/actors-models-directors/brooke-shields-the-prettiest-baby-of-all/) and estrangement from daughter, Suri, and ex-wife, Katie Holmes, both instances of which his association with Scientology have functioned as a factor, have led us to wonder if the guy is all together up there. Nonetheless, we can’t stop looking at him. “Mission Impossible – Rogue Nation” (2015) would never have been my choice for a Sunday matinee, but when a friend mentioned it, I couldn’t say no. 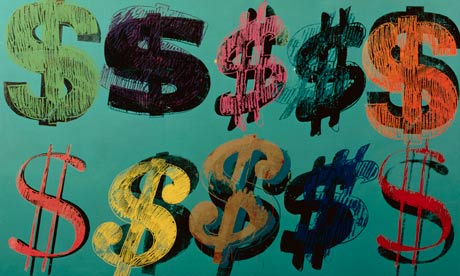 I was impressed. I have to applaud Tom Cruise his staying power. The “Mission Impossible” franchise is action-packed entertainment, and it is reported that Cruise performs his own stunts. In the latest installment, he clings to the side of a plane as it takes off, duels with a sniper on rafters high above the stage of the Vienna State Opera, and holds his breath for six minutes in a metal vortex filled with water. To remain top billing, an actor needs to reinvent oneself. Cruise seems to have found his opportunity to do so by impressing us with his derring-do in one breakneck scene after another. No mere excuse to show off, the stunts are in keeping with the character of espionage agent, Ethan Hunt. They have also become characteristic of the actor himself. Cruise didn’t start out as an action star. Somewhere along the path of his career, he became one. That this should happen to him at the stage in life when theater marquees give way to younger names provides those of us who came of age in the 1980s someone to emulate. Tom Cruise as a role model… this is one impossible mission accomplished for which he deserves an award. 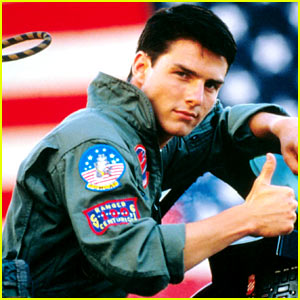 “When did Tom Cruise turn 40?” a co-worker once asked in disbelief. “How did that even happen?” When did any of us ever turn 40? In 1985, I was a senior in high school. Tom Cruise had just crossed the threshold of fame with “Risky Business” (1983). He was a kid and looked it, too, with cheeks pudgy and body half-man, half-boy. A classmate one day during recess said, “I like being young in the ‘80s. This is the best era.” I agreed because it was indeed mind-blowing to be in the frontier of technological developments and pop culture breakthroughs. The Walkman deafened us to the yakking of our parents, and computers were introducing new words to our daily lexicography. The Virgin Mary was no longer the only Madonna revered, and Tom Cruise would strike the moon right in the eye a year later with “Top Gun” (1986). We stood at the forefront of the second millennium, googly eyed in our youth and optimism.

The ‘80s hasn’t quite ended. Nowadays we are googly eyed with nostalgia for the decade. Its optimism lacks in the 2010s, this era of drones and suicide bombers who detonate in concert stadiums. We had Glasnost, the system of civil communication between the Soviet Union and the United States, two world powers until then rivals, which thawed the three-decade Cold War, and AIDS victims had a chance at survival upon the introduction of the first HIV antiretroviral medication. Prosperity was in the horizon. Cinema today bows to the ‘80s. “Hot Tub Time Machine” (2010) is one such film. Silly as it is in its plot of middle-aged sybarites in a jacuzzi that transports them 30 years back so that they could relive their youth, it captures the party spirit tangential to big hair, cell phones the size of a blackboard eraser, and fluorescent everything – from sneakers to magazine fonts, from lipstick to key chains. The 1980s was, without match, a decade that dazzled with the colors of a Rubik’s Cube. (http://www.rafsy.com/art-of-storytelling/eighties-eruption-reflections-on-a-dazzling-decade/)

Today we’ve got a terrorist color chart. Among the shades are toothpaste blue for guarded alert, mango yellow for high, and jelly bean red for severe. Never did we imagine that the tinctures of the most ubiquitous objects would someday breed fear. To parlay mass tension into entertainment, Hollywood has given us 3D viewing. This is what it is to be in the midst of mayhem. Fires ingurgitate buildings with the force of a tornado. Guns blast brains to smithereens. Rubble and guts come hurling at us. However, we need not dread for long. Look at who’s fighting on our side – Stallone, Schwarzenegger, Willis… and our indispensable Maverick. Though advanced in age, they’re still going strong, and with Cruise at 53 the most junior of the lot and the one who commands the most headlines, he’s the leader of the pack. For the duration that he jumps at us from the big screen, we can pretend that the world has a chance at once more being a better place. We are young again.

No small feat, this celluloid heroism. It vindicates the man. That Cruise continues to rule the box office italicizes one important fact, that whatever bad press he has been getting is for the moment. The gossip mill will stop to churn as it did for Charlie Chaplin, Ingrid Bergman, and Lana Turner (statutory rape, adultery, and murder with regards to each respectively), and Tom Cruise will be remembered for what he does best – the art or survival through the making of motion pictures.