A scene in “Avengers: Age of Ultron” (2015) – the blockbuster parade of superheroes who, scene after scene, torpedo their way out of death’s grip – features scientist Bruce Banner (Mark Ruffalo) absorbed in a moment of calm, the music on his headphones a fortress against the furor that fulminates around him and that seethes within. Banner is an introvert, one so shy that he scarcely has a social life. Due to atomic contamination from a bomb blast at a test site, he transmogrifies into a green giant when losing his temper. This does not always make for pleasing company. As the Incredible Hulk, Banner experiences a 180 degree turn from his reclusive nature. He either lets loose on a rampage of ruination, throwing trucks and smashing building walls, or fights against a villain to save a life. He has no hold on his temper nor is he able to control whether it is the savage or the savior that surfaces. But he tries, and one effort involves listening to Maria Callas in her rendition of “Casta Diva.”

Why Callas? Why not Montserrat Caballé or Beverly Sills? Because of all the Bel Canto stars since Enrico Caruso whose voices have been immortalized in recordings, only Callas with notes immersed in tears can make us feel as if our own hearts are weeping. It is fitting that “Casta Diva” should be Banner’s aria of choice. It is the signature piece to “Norma,” the Vincenzo Bellini opera about a Druid priestess sentenced to burn at the pyre for desecrating her vow of chastity, the title role of which Callas performed 89 times onstage:

Norma is mobilizing her countrymen to regain their land that the Romans have invaded. Unbeknownst to warriors and worshipers alike, she has a double life. She was once the lover of an enemy soldier named Pollione, father of her two sons whom she keeps hidden in her dwelling. The Druids later capture Pollione, and as they are about to immolate him as an offering to the god of war, Norma orders them to throw her in the pyre instead. Spare Pollione, she begs, and spare her children. They are as much victims of her treason as the Druids. What occurs is a dual sacrifice: Norma dies for love of country and for love of a man.

Bruce Banner is himself a man stripped of a nation. He is on the lam, not because he is a renegade but because no government understands the Incredible Hulk any more than Banner does. Upon each episode where he hits the roof, his body swells into the dimension of a boulder, his eyes flare with the wrath of lava, and a volcanic roar replaces the coherency of words. He grows so large that his sleeves tear and pants rip. When he reduces to normal size, he is unconscious then divested upon awakening of memories of what just happened. He has only tattered clothes to clue him in, and so he shops (or shoplifts) at the nearest outlet to cover his top and bottom before he flees undetected to the next town. Friendless, loveless, Banner is as alone as a stray dog, running his sole recourse from causing any more trouble. 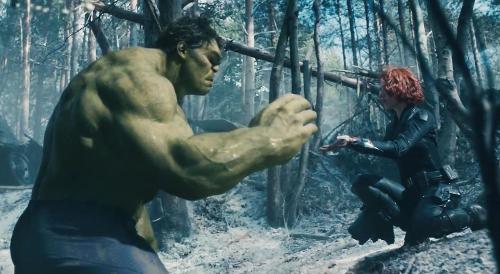 The parallels our tormented scientist has to Maria Callas are not remote. Watch footage of the latter in performance. The incendiary of emotions that glazes her eyes, the thunder in her voice as though she were fighting for her soul, a lightning from within that electrifies the stage… she may be present before us in grainy black and white, but we see color. The woman wasn’t born that way. Something must have happened to her for a diva to emerge. Playwright, Terrence McNally, uncovers in “Master Class” a resumé of personal afflictions: obesity; romance with a shady Greek billionaire; the barrage of critics; seclusion; and young death. The circus the paparazzi made of her dolor over Aristotle Onassis portrayed her as a real life Norma. In wanting what any other woman wants – a husband and a child – she betrayed her art. To pay for her crime, she lost not only the man she loved, but also her voice and then her life at 53 from a heart attack (or, as sentimentalists like to think, a broken heart). Like Bruce Banner, she spent a number of years aimless and drifting. Had her role as a tragic heroine been limited to the stage, then we would not have the definitive interpretation of “Casta Diva.” This distinction could have been a consolation to her, though it does raise the question of its worth the suffering. The answer is yes. History has already been made and so we must accept it. Terrence McNally would not have written his most famous play otherwise; Bruce Banner in “Avengers: Age of Ultron” would be a different character; and I would be a different person. Although no Incredible Hulk lurks inside of me, the Callas scene in the movie is a case of déjà vu. The first time I heard the soprano sing “Casta Diva,” I was a 20-year-old student in Paris, lying in bed on a sunny morning while surfing the Walkman. I had chosen not to live with a family, the standard mode of residence for a foreign student, because I didn’t want to abide by anybody’s rules. Owing to my father, I had my own apartment. A high school was across the balcony, where trumpets to the triumphal march to Verdi’s “Aida” filled the street for the commencement ceremony at year’s end, and on the wall beside my bed, an oil painting of flowers as plasticized as tupperware jazzed up the pastel upholstery with a touch of the bordello. Withal the tacky décor, I was in the most romantic city in the world. As I gazed at an outstretched arm in disbelief at my physical presence in Paris, I thought: This is real. I am here. This is now. In ten minutes, this will be the past. What next? And that’s when Maria Callas came on.

I caught Callas halfway through “Casta Diva.” I was not familiar with her voice, yet I knew it was hers. I had read enough about her for a bell of recognition to chime in my ears. Music historians elaborate on the texture and coloring of a voice. I have no inkling as to what any of that means. I am aware purely of the visceral. I was already in a nostalgic mood over the passing of time. Hearing Callas made me mournful for it. Young as I was, I wasn’t so young that I was ignorant of heartbreak. Callas seemed to empathize with my longing for an innocence lost when love was a given, rather than my reality of unfulfilled yearnings, because that is how films portray it. 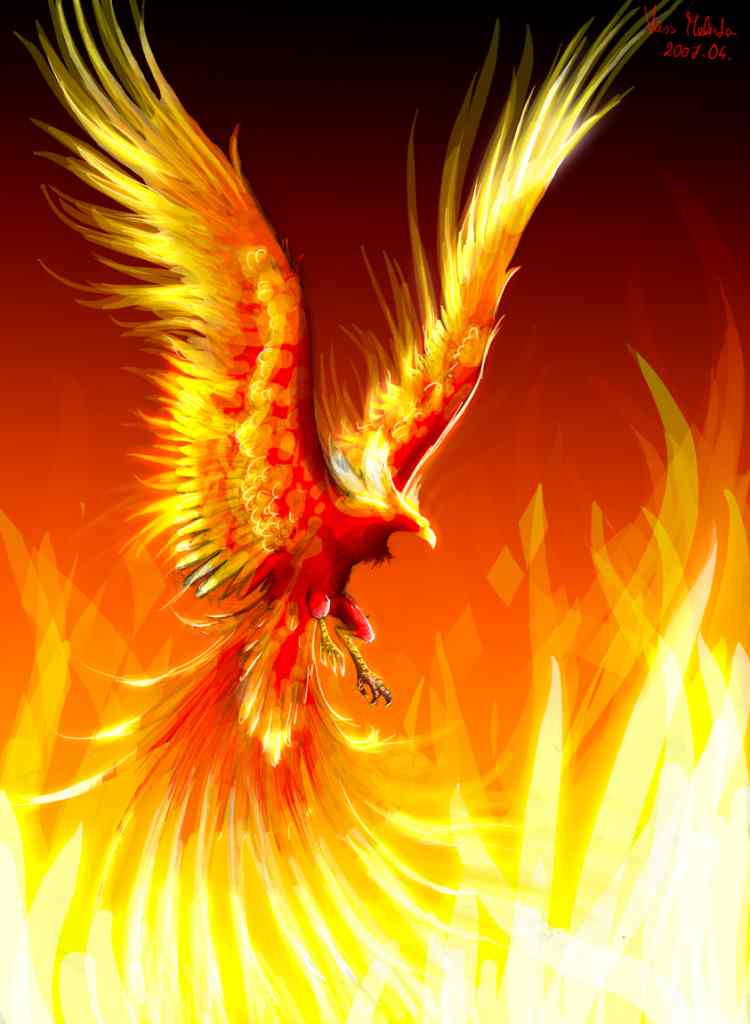 The impact of her music compelled me to learn about her life, for which I simply needed to turn on the TV. Documentaries on Callas were plenteous, Paris having been where she spent her last days. “Every year brings me closer to the end,” she has said. That was how unhappy the woman was. Nevertheless, all that unhappiness was integral to an artist in the making, and though Maria Callas has been dead for 38 years, she will never be silenced. So profound is her presence that she has a cameo in an action flick as an auditory angel, one who soothes the soul of a left-brain genius with anger management issues that metamorphose him into something big the hue of mold.

Yes, her life had to be the way it was. No life is free of fire and brimstone. Just as Phoenix rises from the ashes, so too does beauty from the embers of tragedy.